5 REASONS WHY YOU NEED TO SUPPORT YOUR LOCAL RACES

by Sherry Wernicke
in Home, Kids in Tow, Life with a Triathlete, Race Life, The Sport of Spectating 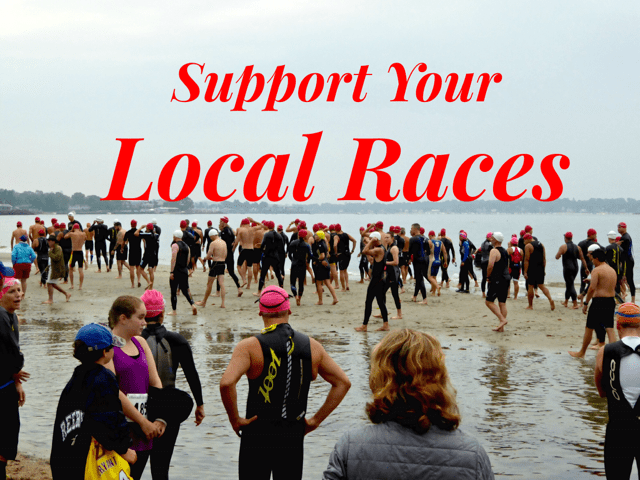 Last summer, my trihubby and I went to the Jarden Westchester Triathlon to support a friend who was doing his first Olympic Distance race (shout out to Bob – so proud of you).  While it was Bob’s first race, it was also my first pure spectator’s race.  I realized every triathlon I have attended was because Carl was racing.  I had never been to one without a “vested interest” so to speak. 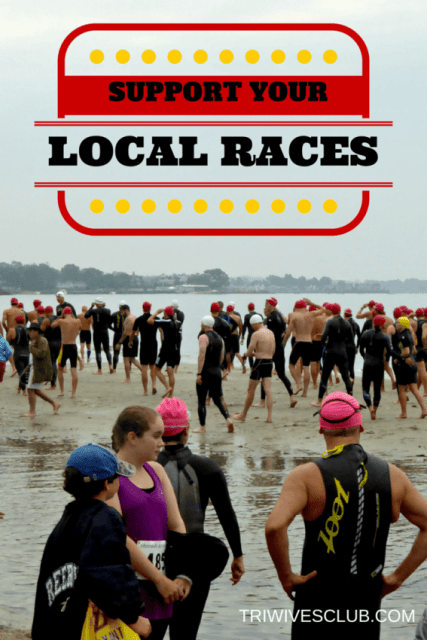 While I was snapping away on the camera, my husband came up with a great idea for a post – why it’s important for you to support your local races.  Brilliant, because he’s right.

I actually went to two more local races last summer, including the Greenwich Cup Triathlon in August.  I had a good friend doing that race, too.  While it may have taken me awhile to get around to writing this piece, I’m doing it now, just in time for the current race season. 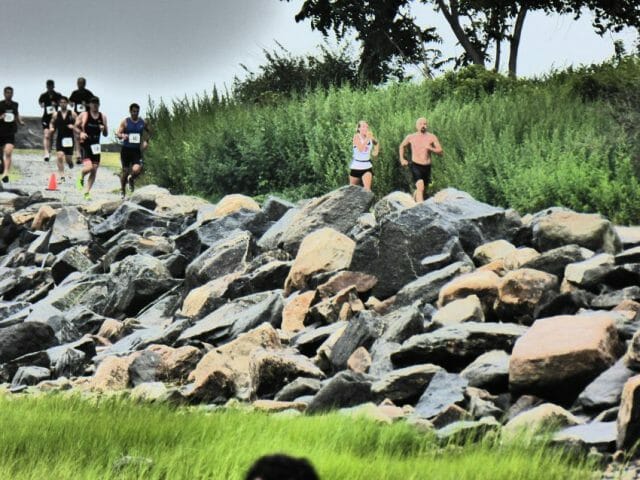 5 Reasons Why You Need To Support Your Local Races

So, the next time you see a triathlon advertised in your area, go check it out and take your cowbell.  Think how nice it will be to watch a race when you don’t have a vested interest and there’s no stress from your triathlete.

DO YOU ATTEND A LOCAL RACE IF YOUR TRIATHLETE ISN’T RACING?