10 SECRETS YOU NEVER KNEW ABOUT A TRIATHLETE 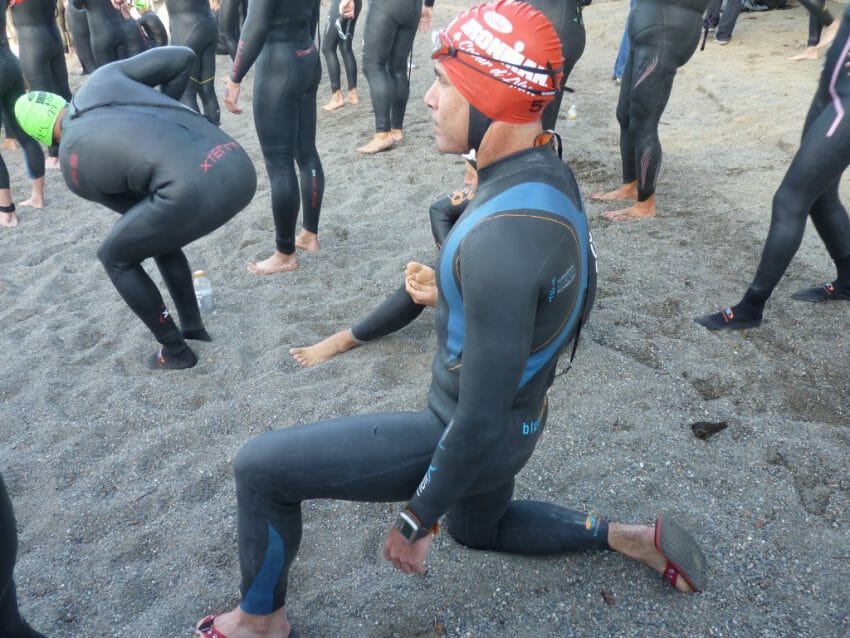 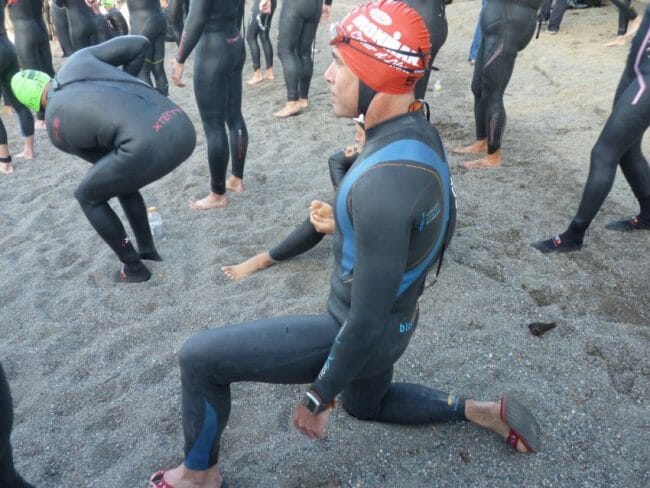 So much is written about triathletes and their lifestyles, with all the blogs, race sites, magazines, tweets…that I’m sure you think you’ve heard, seen, and read it all. Well, we’re here to tell you there are still some secrets that are yet to be discovered about triathletes…until now, that is. 9 in fact, that even surprised us. But, they can’t keep anything from the triwives for too long!

They were lost in the woods as children during a scout trip and had to survive on bark and acorns. Not willing to give up these “tasty treats” as adults, they discovered the world of nutrition bars. In fact, they keep trying all the bars out there in the hope of replicating that bark/acorn combination. They also find it necessary to hoard them everywhere – kitchen cabinets, backpacks, car consoles, briefcases, jacket pockets…

Their parents dressed them in spandex as kids and so they find it totally acceptable to wear as adults. They were told that super heroes wear spandex as it gives them super human powers. To this day, they wear their spandex proudly and firmly believe it makes them bike faster. 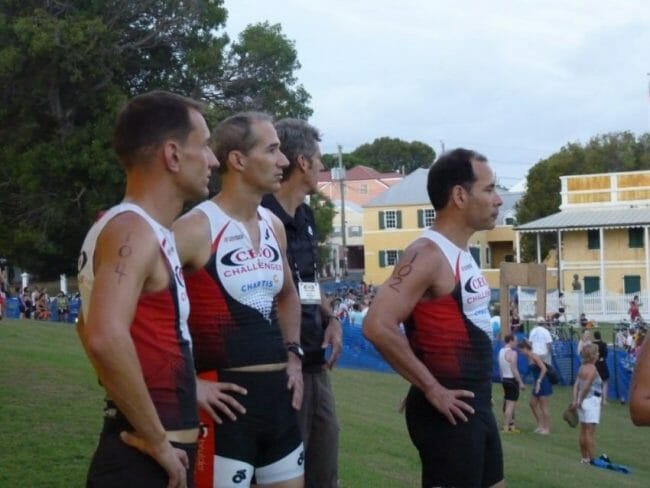 There is even a special group who flaunt their spandex in white. These triathletes have a very positive body image and are not afraid to show it.

Triathletes have at some point in their lives lost their sense of smell, so have no concept that sweat really, really reeks. They are clueless that putting freshly used bike kits or running outfits in the washer and closing the lid brings tears to the eyes of the person who opens said lid. They proudly live by the motto “My sweat doesn’t stink”!

They were raised by parents who believed that anything their child had to say was cute and important, so they believe that when they talk incessantly about triathlons, everyone finds it as adorable and captivating as their parents’ did.

Their parents instilled in them a very strong sense of self, so they are confident and comfortable in their own skin. As a result of this strong identity, however, they never developed the ability to see themselves through other’s eyes and as a consequence, think they can do no wrong in the fashion department. Most people beg to differ. 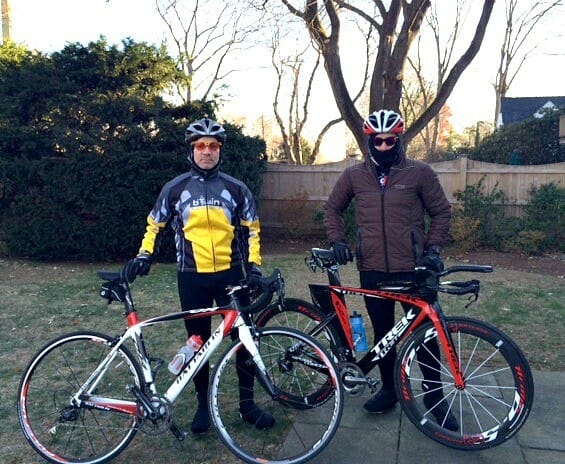 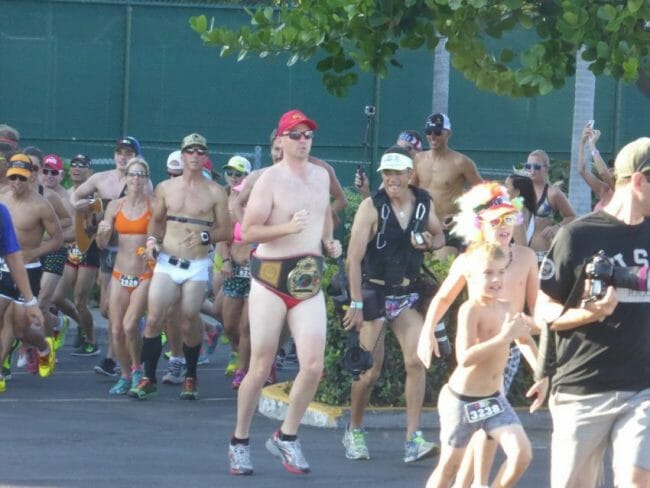 They were constantly harassed as children with such things as having their pants pulled down and bathroom doors opened, so have lost all sense of shame about bodily functions and displays of modesty. No explanation needed here or probably wanted…

They have a condition that renders them unable to assess time. It tends to pass very quickly for them and they have no concept of how long a 6 hour bike ride actually is. Hence, they believe that being gone from the family for that long of time is totally acceptable and don’t understand when said family is upset.

They never had to put their toys away as kids, so apply the same principle to their tri gear. They see nothing wrong with having bikes, tools, towels, shoes, water bottles…scattered all over the house, including the dining room. They never outgrew their love of koolaid, so gulp sport drinks – the adult equivalent – with abandon. Afterall, they do come in lemon lime, orange, and berry flavors, right?

We also figured out how they got into the sport of triathlon in the first place, but that’s literally a whole other story coming soon. Who knew????

HAVE YOU LEARNED SOMETHING ABOUT YOUR TRIATHLETE THAT NO ONE ELSE KNOWS?

life with a triathletetriathletes
2 Comments