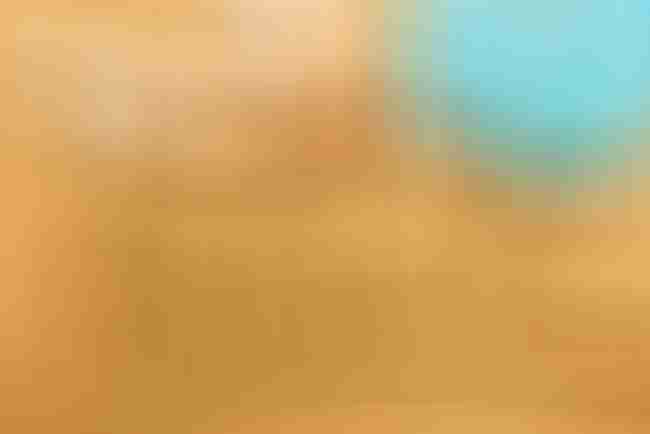 These are the words I heard out of my husband about a month ago. While he had always said when what I do is no longer fun or inspiring, I’m calling it quits, I never expected he REALLY meant it. It was just him blowing off steam when work was frustrating. Besides, what would he do with his time? He’s one who gets antsy when he sits for long – not on the beach mind you – but at home on the couch. He doesn’t have any hobbies other than doing and training for triathlons. And most of all, he’s only 58, so I’m assuming and hoping he’s got a long life ahead. 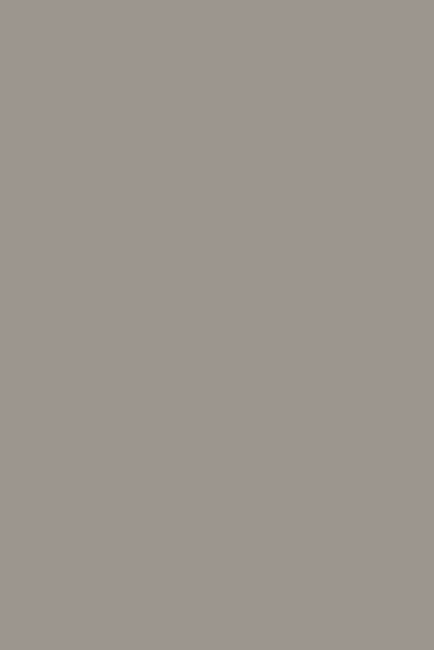 So, let me tell you, these words provoked a dual response in me; one of happiness for him and one of panic for me. Happiness for him because he has a chance to move onto another phase of his life like I got when we moved to the east coast. The world will open up for him and what he chooses to do in the next phase is totally in his hands. What an amazing gift…

Panic for me, because I will now have him home with me 24/7 and who knows how that will turn out. But most of all, because I love my alone time. I love the freedom of a day that is all mine; mine to choose how to fill the hours. Alas, that will no longer be the case. What precipitated some of this panic is that when I told him we would have to discuss day-to-day routines, he said, “No we don’t. It will just all work itself out.” Oh, no it won’t….And when I said, not in jest, “If you’re not working now, we can share chores around the house.” I got daggers…

Let me clarify that we did discuss the decision; it was not totally made unilaterally. But, while my input was requested, I know in his mind, the decision had been made. I was being told more as a courtesy. It didn’t upset me, because I knew for his health and well-being, this is the decision that had to be made.

That said, it doesn’t mean it won’t be disruptive to both of our lives. It will be interesting to see how he chooses to occupy all his free time in the dead of winter. And, I will have to have patience and understanding that my house during the day will no longer my own.
PROS 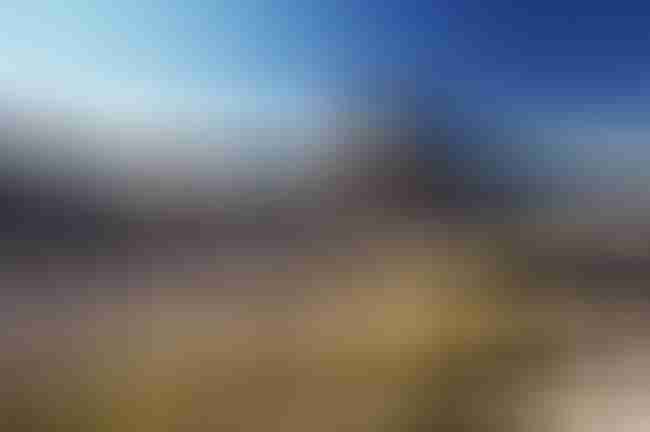 How I envision us traveling to that winter home with the pups. 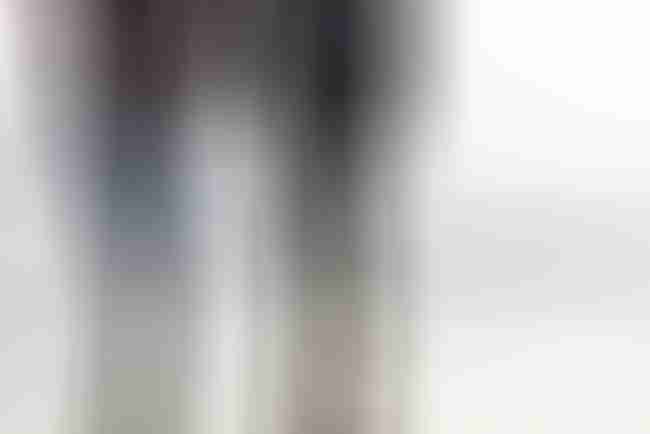 I’ve already started treading into the unknown and will be there for the next 6 months. While I’m sure we will start to deal with issues in the pre-retirement phase, we really won’t know how this will all work out until we’re thrown in it. All I do know for sure is that while it may be too soon to have “the talk” now, it will have to happen before the day comes. I don’t want to deal with issues as they arise. I’ll keep you updated on how we’re doing…
How have you dealt with an impending spouse retirement?