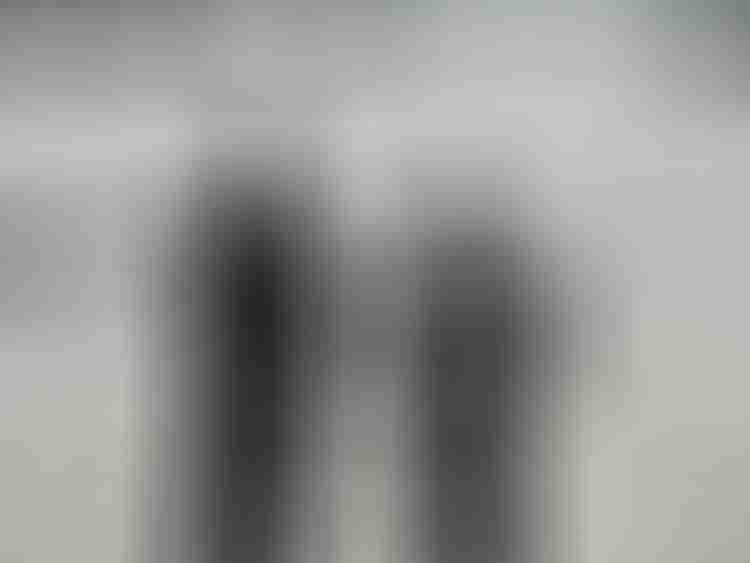 One of our readers – thank you Jenny – said something in a comment to a recent post I did on overstepping boundaries that really made sense.  She said, “Wouldn’t it be nice if the coaches, triwives, and Ironmen felt like a team, all working towards the same goal.” Amen to that… But, it seems more often than not – now I’m speaking from my own situation and from chatting with a few other triwives – we aren’t a part of the conversation and are more or less told what the training schedule is going to be; how long and when the workouts are; and what the races “I would like to do” are before we have any say.   While I’m sure I’m a consideration in the schedule and am appreciated for being “an understanding wife”, I often feel more like an after thought and am simply told for example, “I have 2 workouts today and a 5 hour bike ride on Saturday” without being asked first if it’s okay.

I know that by writing this I’m stepping into a potential backlash from both the triathletes and the coaches, who may not see the need for the tripartners involvement in schedule making and so be it…I just feel it’s too important to family balance not to make this a group activity.  Not only do training and races affect the distribution of work within the family, but when you add in such things as nutritional needs – and ahem,  who does most of the cooking? – expenses, and vacations, triwives/partners need to have a say.   And, it seems we have to take the initiative if we want to be included in any of the discussions.

Our triathletes have had both types of coaches – those that considered the family situation into the training mix and those that didn’t.  Guess which we prefer and appreciate?  When I interviewed Matt Dixon of purplepatchfitness, he had this to say about how he develops training plans for his triathletes.  “I have to understand the athlete’s life and integrate the training plans into their lifestyle. I need to try to make it habit and find a balance for them.  This is the platform that I’ve built my program on and the athlete has to buy in.  I say let’s understand your life, work, family, and commitments and then figure out how many training hours are left in the day and how to maximize the engine, so they can train consistently and avoid fatigue.  The sport of triathlon is a great passion and it shouldn’t be destructive, but be integrated into their life”. 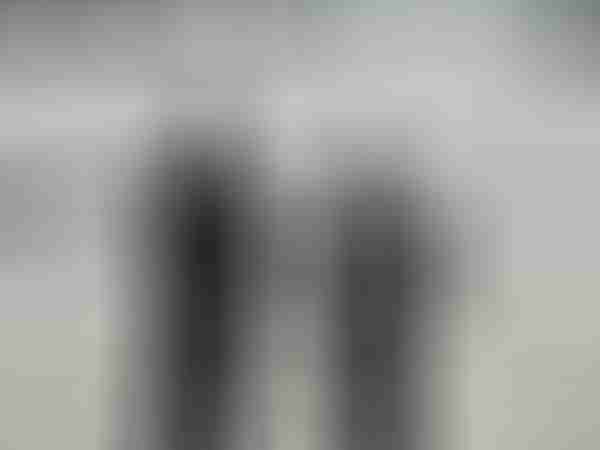 The coach and the triathlete. Is someone missing from the picture?

Yet, I’m still not part of any conversations.  While the coach may ask my triathlete about his family life, I have no idea what my husband tells him.  Is it enough to have your triathlete relay the information from the coach to you as the partner?  Should you trust that they share all the commitments they have in their daily life with their coach?  Should you be involved in at least some of the discussions?  Do you even want to be included in these discussions?  These are a few of the most important questions I asked myself and here’s what I concluded:  NO, NO, YES, and YES.  Let me expound…

First off, I would like to be included, at least in the first few initial conversations with the coach.  While I know my husband has the best intention in trying to fit his training schedule into our life, I know it is a priority for him and that it does often come first.  So, within reason, I might like to hear from the coach directly what is an absolute necessity and where there’s room for flexibility.

I think there’s little debate that I be involved in any discussion with the nutritionist, as I am the one who buys and prepares the food.  I need to understand how he needs to fuel his body at different times in the training and race schedule; to make sure the nutritionist is aware of any food issues my husband has; and to be educated on food combinations, timing, and the best recipes to see it all come together.

Finally, our life is a partnership and while I’m willing to share my husband with the world of triathlon, I’m not willing to have it dictate how we live that partnership.  As Jenny said,  we should feel like a team working towards the same goal, but I don’t often feel an integral part of this team.  Am I the selfish one now or am I overstepping my bounds again?

ARE YOU INCLUDED IN THE DISCUSSIONS BETWEEN YOUR TRIATHLETE AND THE COACH?