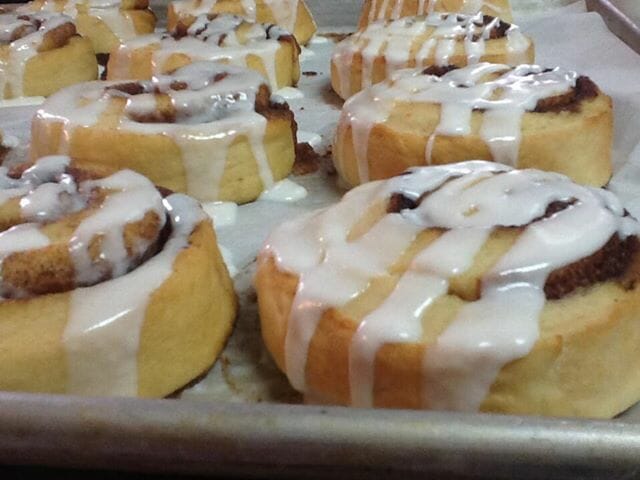 Hopefully, you read Rev3 Anderson, Part 1, so you have tons of fun things lined up to do while you’re in town. Now, we’re here to give you a few options for dining so you won’t go hungry. We’ve listed restaurants both in Anderson and the surrounding area, in case you decide to venture out. Luckily, you have some pretty good choices, so enjoy!!!!

So, there you have it. As we said, you shouldn’t go hungry. Enjoy your stay in Anderson and have a great race. We’ll be following……