THE MUSINGS OF A TRIATHLETE ON VACATION IN KONA

by Sherry Wernicke
in Home, Kona Bound, Life with a Triathlete 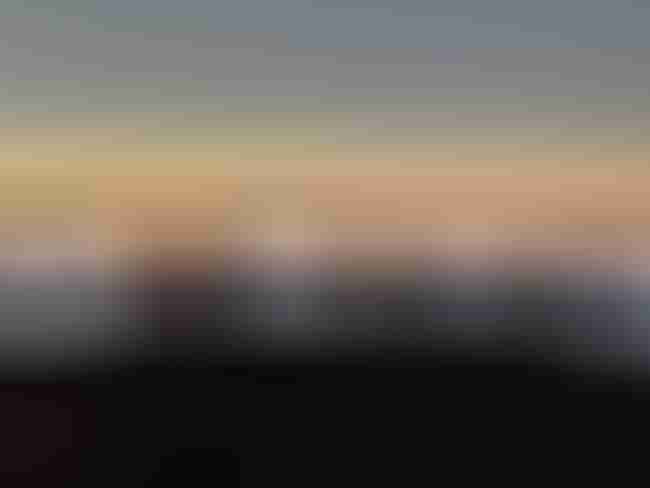 A recent trip to Hawaii was the first time in many years that my husband and I have been to Kona when NOT going for the Ironman World Championship. It was an actual vacation. Yeah!

I was thrilled to be going back to Hawaii, because I’d have an actual playmate. See, when he is in Kona for the race, I’m pretty much on my own, but certainly can’t complain about it, because hey, no one will listen, and hey, I’m in Hawaii, so even I’d be embarrassed to complain. So, I either try and meet up with other triwives or just head out and play tourist alone.

But, I had some concerns this time. I wasn’t sure how my triathlete was going to react touching down in the land where the world begins and ends and he’s not getting ready to race. Plus, there’s the little issue that he was only able to do one 70.3 this year due to plantar fasciitis and work, so who knew what emotions would emerge when we landed.

Wouldn’t you know the first thing we see when we turn onto the Queen K is a cyclist. I looked over and just saw a smile on his face. Obviously, he was having a pleasant flashback of past rides. Maybe it would be just fine after all…

As the week went along, the topic of racing and Ironman came up on more than one occasion – anyone surprised – and I truly don’t think I was ever the one to bring it up – again, anyone surprised?

These were some of my favorite conversations and musings…

As we’re headed to the fitness center…I’ll be right back. Where are you going? I saw 2 tri bikes hanging on a patio and want to investigate. I could tell one was expensive, because of the colors. Maybe one of the pros is training here. Just want to see.

Hey, this is what I call a triathlon bike, Hawaii-style! 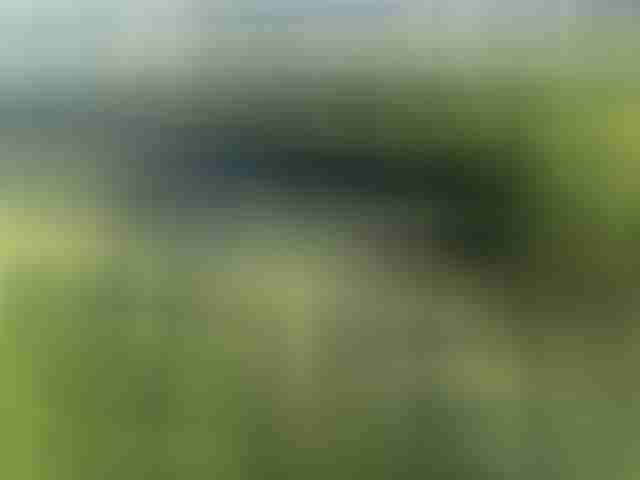 I’m definitely coming back to Kona to race. Not sure how I’ll get here, but it’s happening.

Guess who’s having another drink? I’m gonna be REALLY buzzed. It’s not like I drink much when I’m training. This tastes really good. (His is the drink on the right!) 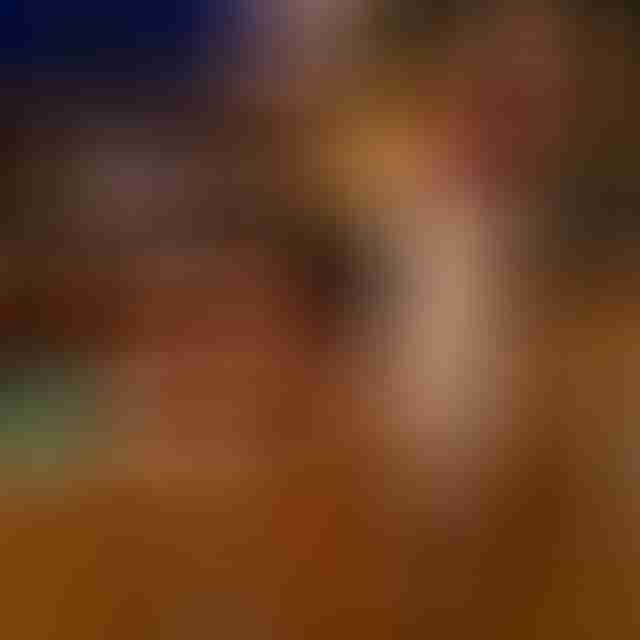 I’ve to to get a run in this pm. Oh, screw it. I’d rather paddle board. Don’t tell Matt I said that. 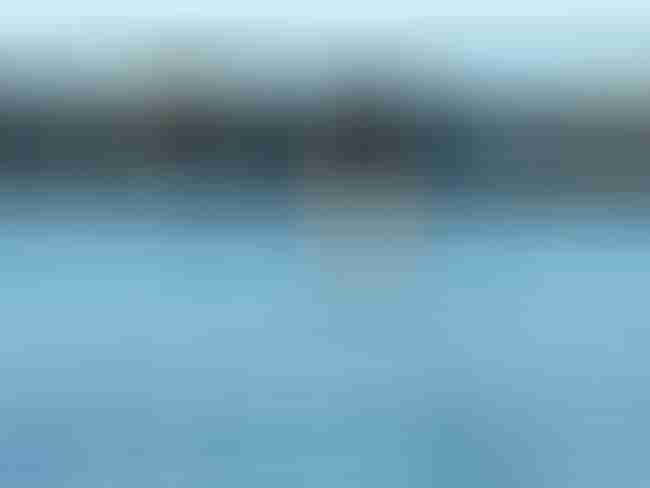 Can we go to Bike Works just to look? That’s where I got my new Garmin after the race. Do you remember?

During a spin class with some locals when I was taking pictures ..Do you guys come and watch the Ironman race? Yeah, I’ve done it 3 times. The volunteers here are just the best. Yeah, I’ve done 13 full Ironmans. Do any of you race? I’m so jealous you get to live here. I could train outside all the time…I was beginning to wonder if the seat next to him was empty for a reason… 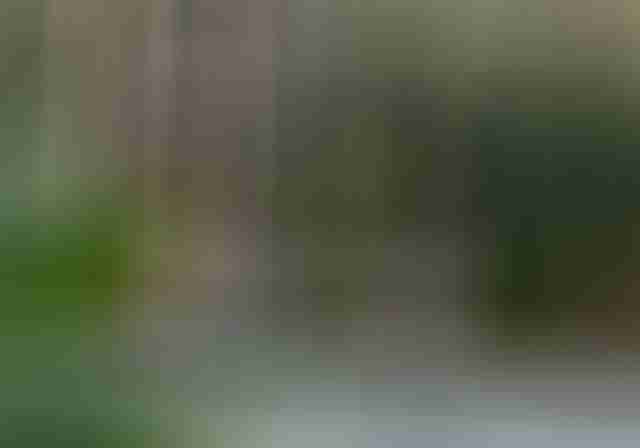 And as we’re driving down the Queen K – it’s a LOOOOONG road:

Lesson learned fellow triwives/partners – DO NOT vacation where they’ve raced! Too many memories that they will share and will invade your time together…