4 REASONS WHY SEPARATE BEDROOMS MAY KEEP A TRIATHLETE COUPLE HAPPY 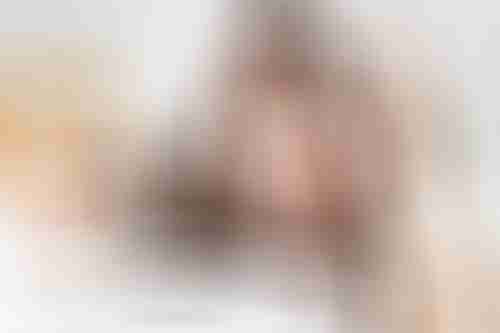 I’m writing this article a bit tongue in cheek. On the one hand, I’m trying to inject some humor here. On the other hand, I sometimes wonder if sleeping in separate bedrooms might be best for both of us, but especially me, the trispouse!

My triathlete husband doesn’t even have to be in full-on intensive training mode for my sleep pattern and hence, my well-being, to suffer. Just his getting up at 4:30am to workout before work disrupts my sleep and since I don’t go to bed between 9 and 9:30, I’m the one not getting a great night’s sleep.

So, I started thinking….Are separate bedrooms the way to go and if so, can I come up with some seriously good reasons? Here are four… 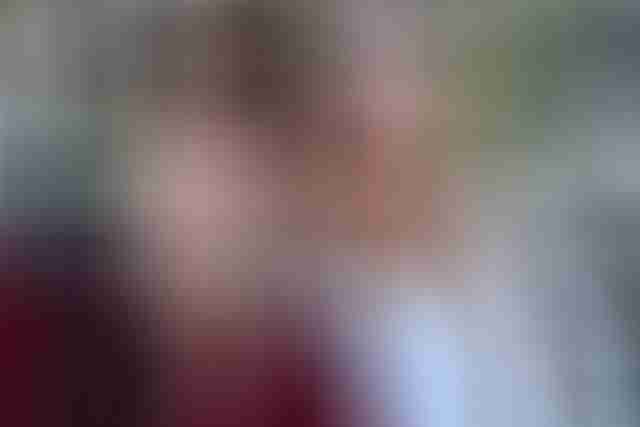 You Need a Good Night’s Sleep

I really have a different sleep schedule from my husband. I’ve tried to come closer to his, but I refuse to compromise THAT much. And, if that’s not bad enough, I get woken up very early; both when he gets up to work out and again – sometimes when I’ve just gotten back to sleep – when he showers and gets ready for work. I will say that over the years, he has gotten much better about closing doors before turning lights on at least…

While I say this with some humor, lack of sleep and/or sleep disruption can actually be a serious concern, as sleep is SO important to our health. And, if I’m not going to bed at 9pm which I’m not, I’m barely getting 6 quality hours of sleep each night. Think of the cumulative effects of this pattern on your health! He, on the other hand, is getting a good 7-8 hours each night, even if he gets up at 4:30. I’m definitely the one suffering here!

You Want to Stay Up Past 9PM

I can’t go to bed at 9pm or anywhere close like my husband. On those rare occasions when I have, I laid awake and watched TV, read emails, or read a book; sort of defeating the purpose. A big issue for me is that I’ve always been a night person (I even worked the night shift as a nurse many years ago and loved it), so I’m usually up until around 11:30 or so. Which means, depending on when he gets up, I’m getting at best 6 hours of sleep. 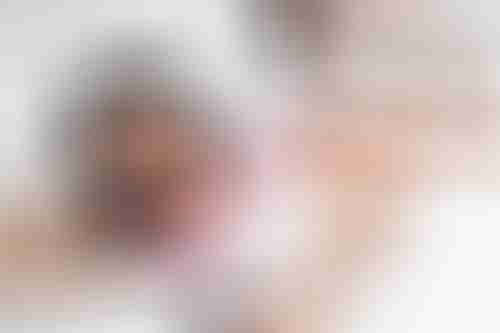 I’m betting that if you have young kids, either you’ve just gotten them to bed and this is your alone time or you’re doing things to get them ready for school tomorrow. If you have older kids, you’re catching up with them, waiting for them to come home, or making sure homework’s done. Either way, bedtime isn’t in your future for a few more hours!

You Want to Get Up Later Than 6AM

I sometimes like to sleep in past 6 am, heck, make that 4:30! During the week, he’s up VERY early, especially when it’s close to a race and he has to get the hours in before work. Off season and the weekends aren’t quite as bad, but he still rarely, if ever, sleeps in past 6:30. And, once you’re awake, after hearing his alarm go off, if you’re like me, it’s really tough to get back to sleep. While I am an early riser myself and get up between 6:30 and 7am anyway, I find myself often missing out on a good 1 -2 hours of sleep. A triathlete’s body temperature is well above the rest of the population. I don’t know if this is a proven fact, but if not, it should be. I swear his body often radiates heat. We used to fight about the room temperature of our bedroom all the time; I would turn the thermostat up and he would get mad and turn it down. Then, he’d open a window, even during the winter months. I finally realized I wasn’t going to win. So I just started wearing warmer pajamas and/or adding blankets to my side of the bed. 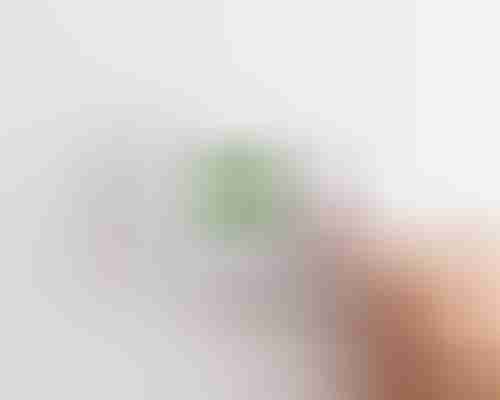 Then, of course, the scientific community had to come out with a study that showed the ideal bedroom temperature for your health should be between 60 and 65. So, now he has science to back up his wishes and I’m forever sleeping in an icebox.

So, what am I going to do? Well, for now, I’m not making any changes, but it certainly may be worth considering. Can’t wait for the reaction from my husband when he reads this… 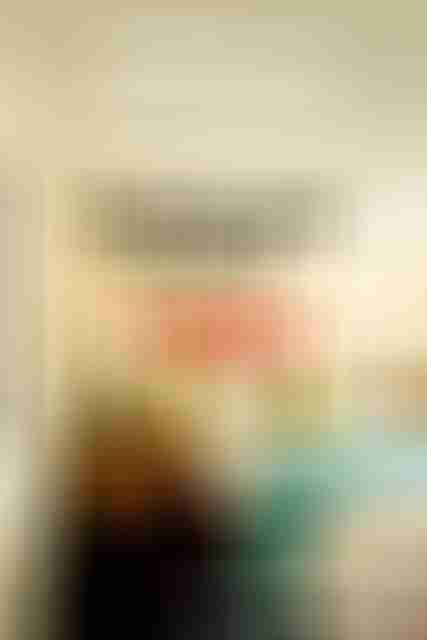 Tell us what you think. Have you ever considered something so drastic?