A DIFFERENT KIND OF TRIATHLETE OFF SEASON… 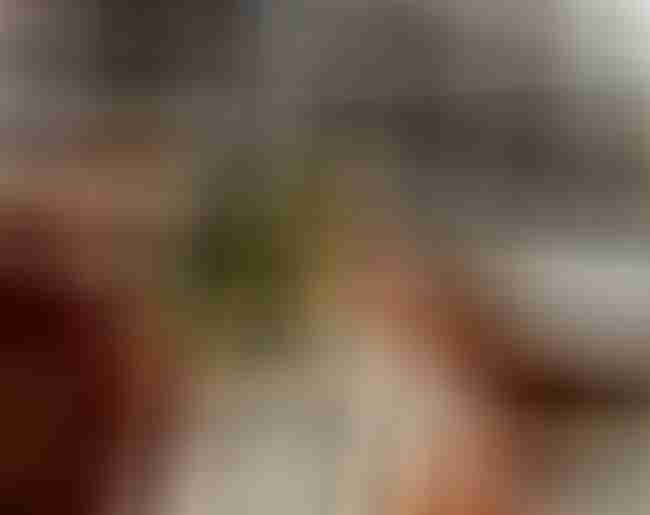 It is that time of year again and we all sit back and question this crazy addiction we have as an athlete, significant other, family and friends of triathletes. Life changes a bit now and although we have written about the off season before, this one brings a distinctively different feeling for me.

You see, our season really ended after Ironman Texas in May, with what was to be David’s comeback race from being hit by the drunk driver on his bike. The race, while although great with all four of us there, was not exactly what we hoped for. Now, don’t get me wrong. David had a great race, but the aftermath was tough. 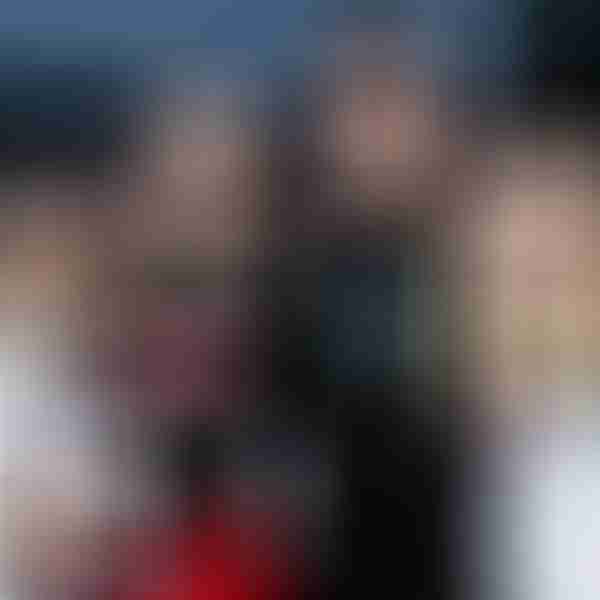 Secondary injury set in from the accident and full distance Ironman races just didn’t seem the same. The season ended there. Back in Omaha, training went on in hopes of making it to Ironman Arizona in November, but shortly after, he had to pull out. Next up came physical therapy and down time.

Our off season started with lots of family time before the twins headed back to school and thoughts of what should we do next. First, it was off to Boulder for some hiking and fly fishing. 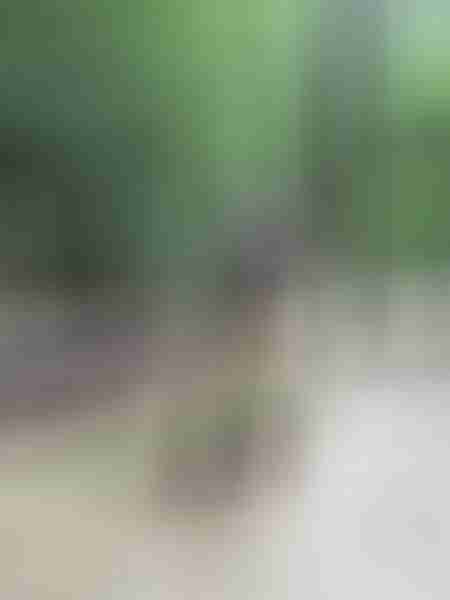 Then, we headed to Seattle and the Pacific NorthWest for some more fly fishing and lots of exploring. This down time and non-triathlon time was much needed for both of us. 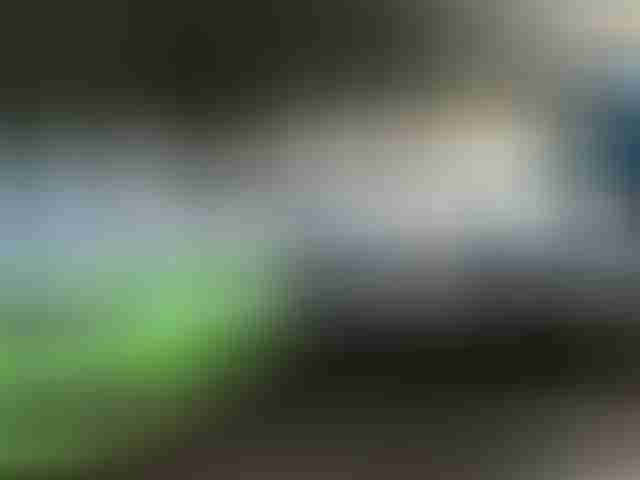 After we returned, the bike search started, but it was not a triathlon bike we were looking for. So many bike shops and so many thoughts on the type of bike that would be comfortable and get him back outside. Then, behold, he found the perfect bike; a cyclocross type is where he ended up and has been out six times since. What a huge change in attitude he had, just getting back outside! All rails to trails type of riding; no roads at all. And the truth is, it actually makes me feel less stressed with him not being on the roads. 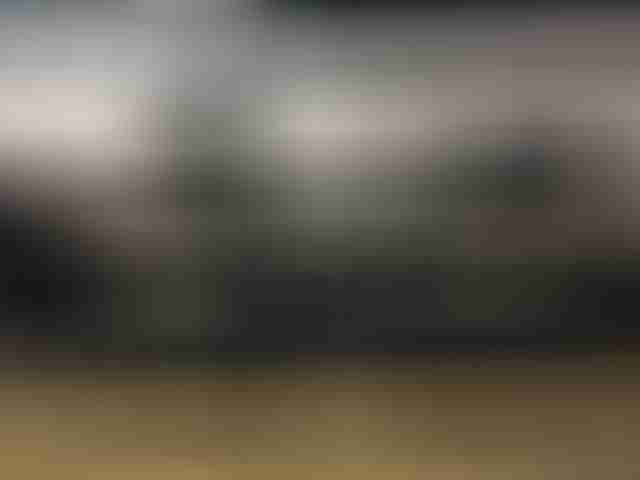 So, here we are, it is off season once again. But, honestly, it is the first off season in years I am not dreading the start of training season. Things feel more relaxed. And, we are starting to look at 2016 races, but all 70.3’s!

You may ask why this off season is different. Well, the biggest difference is that after so many years of triathlons being the center of our world, it is not at this point in our lives and I am not dreading training season starting. For this reality check of where triathlons should fit in our lives, I am so happy and relieved.

We’d love to hear how your off season is going…