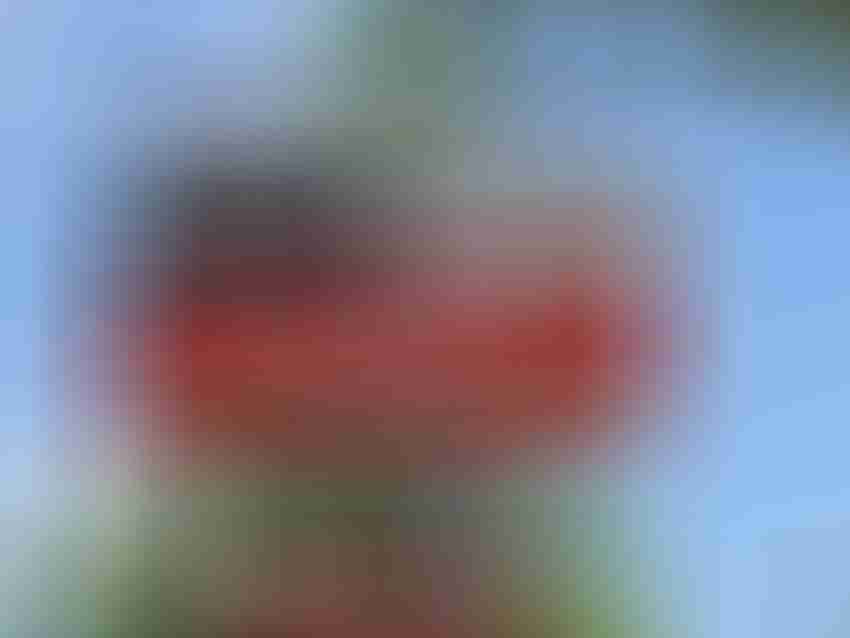 Austin is not just a travel destination, but it is also a top triathlon travel destination and no one knows that better than the folks at Jack & Adams Bicycles, owned by Jack Murray & Stacy Keese.  Seven years ago when my husband decided to get into this crazy sport, he asked around, looked on line, and was determined to find “the best” triathlon store in town.  Not only did he find it, but he found a tri community in the process.

Without a doubt, I have to say the people truly make this store!  Here’s a great story about their customer service.  My husband wanted a bike line they didn’t carry.  Not only did they NOT try to convince him to buy a different bike, they sent him down the street to buy what he wanted at another store.  Over the years, they cared for that bike and every one he bought after.  Now that’s what I call putting the customer first.

After all these years, Jack & Adams is moving to a much larger space; a space designed by them for us, the triathlon community.  Jack has incorporated local reclaimed wood, cement, and high ceilings to create a space that screams Austin Triathlon!  On our recent trip to have Jack do a bike fitting, we went for a little walk over to their new space to check it out. WOW!  Many of you will be seeing this new space for the first time.

Jack & Adam’s has always been keenly aware of what their customers and the community wants and needs and this has been priority #1.  Jack has paired up with Gilbert Tuhabonye, from the Gazzelles, to bring in the running experts and even listened to what I had to say!  The Daily Juice will be right in the store selling awesome juice and they’ll also have a coffee bar.  What else could a triwife want?  It just may make me come shopping with David more often!

Above all, if you need to know one thing about Jack & Adam’s, you need to know that they are 100% about supporting Austin and the triathlon community.  J & A has dedicated a huge room – I mean bigger than some community rec center rooms, to us the community; to gather, hold seminars, non-profit meetings, and education classes.  Jack explained that they will have full A/V available, too.

But, for a triathlete, it all comes down to his/her bike.  As said by our friend Guy, “It’s not about the bike, but the engine behind it”.  Thus, the bike must be in tip-top shape for the athlete to power.  And, Jack and the store have the street cred behind them.

So triathletes, make Austin your travel destination!  And, when you come off one of Austin’s awesome rides or run trials, J&A has super cool new showers!  They are so pretty; a triwife’s best friend, who says let the stink stay there not at home!  Don’t forget when you stop by the store to tell them Dana sent you…….

The new showers at Jack & Adam’s.