Can We Stop Blaming Millennials People? Millennials are mainly children of Baby Boomers and some Generation X.  They are 18-35 years old and they are my children and the children of my peers. We raised these so called Millennials and the fact that the world is complaining about and blaming Millennials implies that some of us did not do our jobs well. 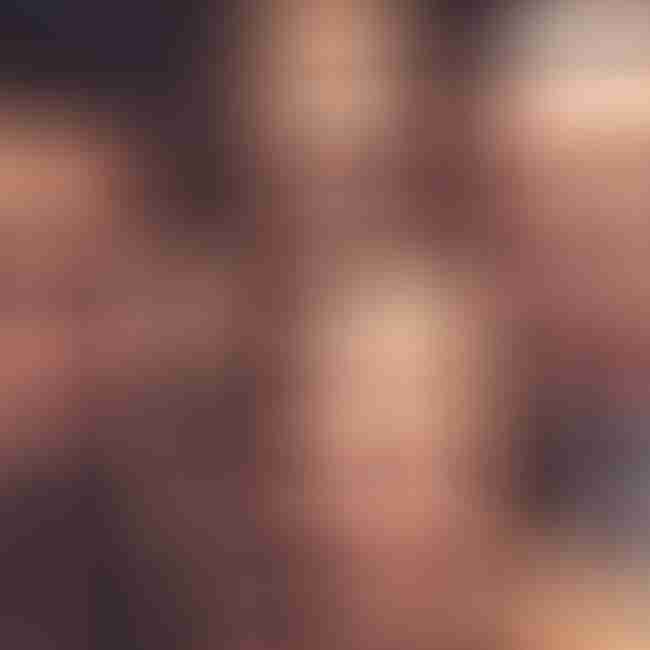 Does this mean the Baby Boomers and Generation Xers failed if we think Millennials are so awful?

Let’s set two things straight. First, not all Millennials are wrapped up in the “I am the center of the universe” world. Second, I believe they are a direct product of how they were raised. I know plenty of young adults that are nothing like this at all, including two of my own. Truth is, society has become critical of this generation based on those “few bad apples” and yes, while I know a few, I don’t believe we can or should generalize. 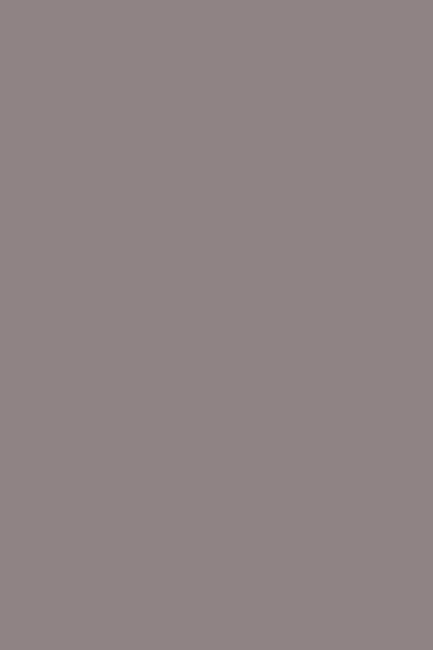 So, here is my take…

They believe they deserve it all.

Millennials are constantly put down, because people perceive they think they deserve it all and they deserve it when they want it. But, didn’t WE do this to them? We gave them trophies for every little accomplishment. At soccer tournaments, everyone got an award for participating. For years and years, we handed out trophies and awards for everything and anything. We didn’t want to hurt feelings; we wanted to promote a feeling of inclusion and that everyone did a great job.

Truth is, someone will always lose and there is no reason to sit at gymnastics’ meets for hours and hours just handing out awards. I can think of much better ways to spend my time and the time of my children.

And, more importantly, we raised a generation who believe that just because they show up, they deserve a darn award. We also supported this behavior by not wanting to say no to these children. Again, we didn’t want to hurt feelings, seem like the bad guy, or be the “bad” parent who said no. We never said no in our house, we just simply said, “That’s not what we do”.

They are technology snobs.

Well, this is a direct result of parents plugging kids in to make parenting easier. People stopped reading to their children and bought leap pads, then iPods, then iPads. These kids grew up plugged in and since we didn’t want them to fail, we had to buy them the latest and greatest generation of technology.

Boom, we created these so called technology snobs. 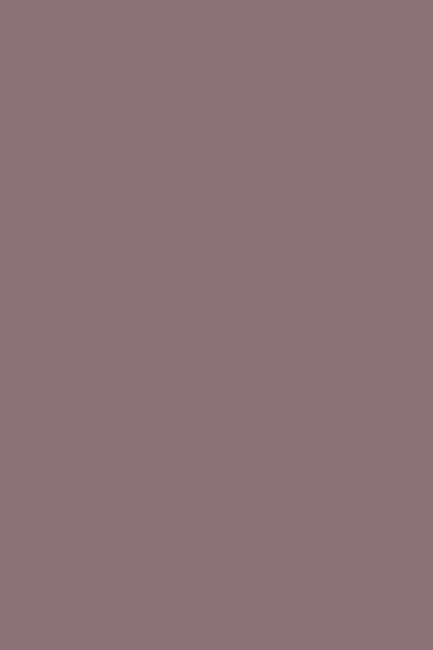 I will never forget the day a relative’s child was with us and she saw my twins’ iPhones. She asked, “Why doesn’t Sam have the new iPhone like Sydney does? That’s not fair”. I asked her, “Why should he get a new phone if his works?” and she replied “It’s better and everyone has it”. Which then brings us back to point #1…

They are lazy and don’t believe they have to work hard.

Why should they work hard? Millennials were raised in a generation where kids had to do it all! The busier they were the better. Car pools ran from one activity to another with no downtime at all. Kids were over-scheduled and parents were stressed. It was as if we were creating kids who couldn’t sit still.

Quick, jump in the car from school and eat a sugar-filled snack and be delivered to karate. Back in the car and off to basketball; then dinner – often fast food – before soccer practice. They had to be busy with not one activity a night, but 3 or 4.

Fact is, now, as young adults and adults, they are tired and just want to rest from all the running around their parents made them do. And, how can they work hard when they can’t focus? My kids could pick one thing, if they wanted to try something new, but they stuck the first thing out and picked up something new the next season.

They do not watch the news and are not informed on what is happening in the world.

I remember when I went to school, we had to do one current event report a week; actually open the newspaper and read it. Then came standardized testing, ugh. Teachers had to teach to the test. They were rewarded on how their students tested. Well, that was the end of current events, I believe, and one of the many reasons we required our twins to always do the IB program in school.

In their high school class of nearly 800, just over 60 graduated with an IB diploma. Why would parents push their children to do IB when they could do less and get more? Yes, back to setting up the Millennials we have today. 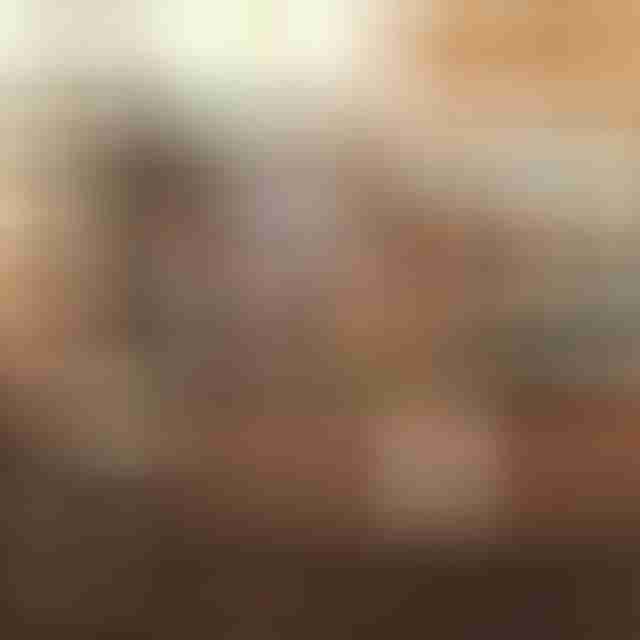 So, we now ask why don’t many Millennials read the news? Well, for one thing, they were not taught to and another reason, what will it do for them?

I am in NO way complaining about Millennials. I have 2 and I certainly know a ton. I love who they are and what they are contributing to the world. 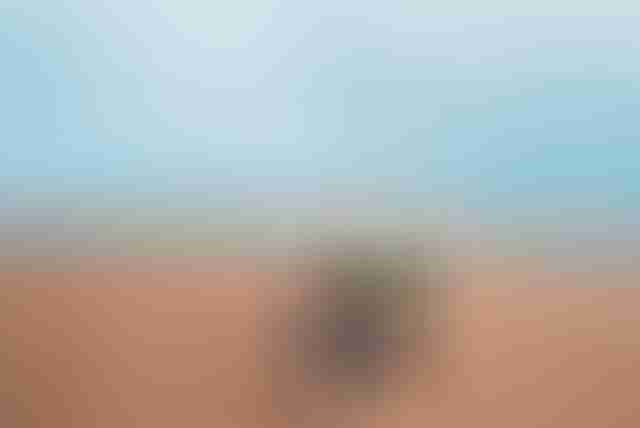 BUT, I am complaining about the Baby Boomers and Generation X’ers who complain about Millennials, because chances are they created them.

Can’t wait to see what’s next…