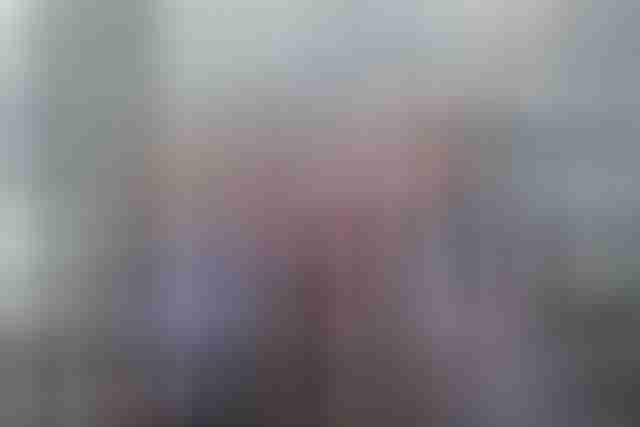 Welcome to a new TriWivesClub 4 part series on the favorite states that triathletes can call home. Each will feature our favorite states, along with a few featured cities. The series will be divided into the south, west, midwest, and the northeast. Now, we realize you midwesterners and east coasters may have it tough in the winter, but the other regions have it tough in the summer, so maybe it even outs…

Over our many years of being in the triathlon world, we have lived in, raced in, trained in, and checked out so many places around the world. Whenever we go anywhere, it must first meet the triathlon training needs check list prior to thinking of visiting, yet alone living there.

Although there are countless wonderful places to live with a triathlete, we narrowed it down to our top favorites, in no particular order. We chose places we have lived, raced, and/or trained in that have great races, lots of triathlon stores, coaches, work well for families, and so much more. 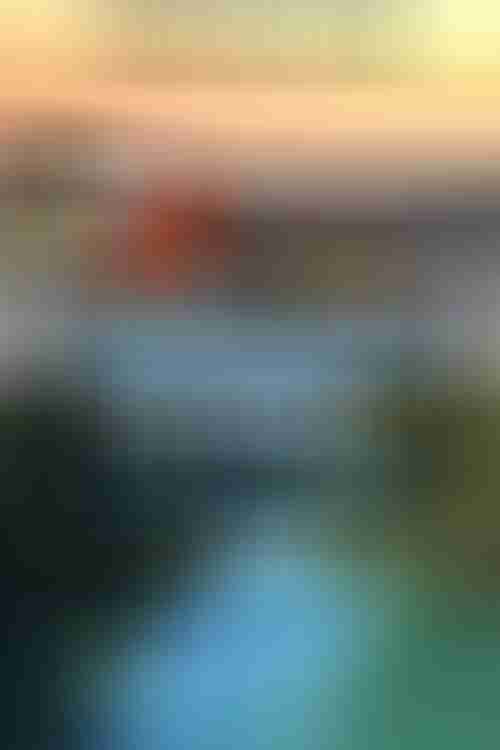 Texas has one benefit that you can’t avoid – year around outdoor training in all the cities we will talk about. It has diverse terrain that allows for cross-training and it’s easy to access pools and open water swim areas. Texas also offers everything from local sprint races to full-distance Ironman races.

Here are some of our favorite cities:

Austin is one of the healthiest and triathlon-friendliest cities we have ever lived in or visited. Having the eadquarters and birth place of Whole Foods here is just the tip of the go local and go organic movement for healthy eating. It’s the only city we have ever lived in where you can truly eat local year around.

You can also swim, bike, and run year around and you will never be training alone. Whether training solo or in one of the many training clubs, you will always see other triathletes. Our favorite place to swim year around is at the largest natural swimming pool; Barton Springs. But, swimming is not limited to the Springs. There are meet ups to swim at many other quarries and pools all over Austin. 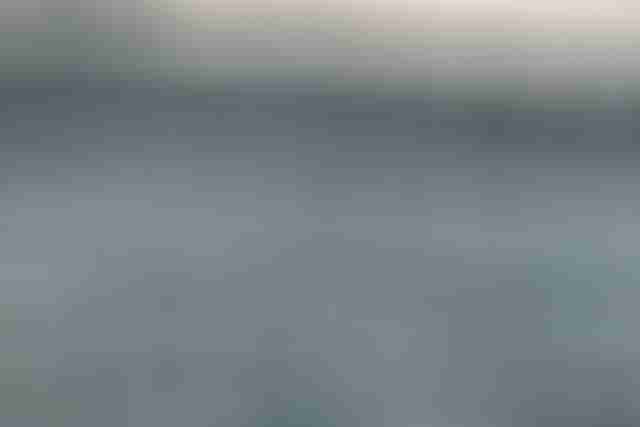 Running is never a problem with the endless miles of trails and Lady Bird Lake right downtown. As for triathlon stores, you can literally walk from store to store downtown and you can find a rep for every type of bike. You would never have to leave Austin to race as well, with the number of races held here.

Finally, there is no shortage of coaches in Austin. It is home and training ground to many pros and past pros who now coach and race as age groupers.

Round Rock is a northern suburb of Austin and gives you all Austin has to offer at a lower cost, just like the suburbs of any city. But, Round Rock also gives you less congestion. Within Round Rock and minutes away, you have access to multiple pool, open water sim locations, and so many trials and miles and miles of highways for cycling and running. Many of the crushed granite trails make running so much easier on the knees. There are numerous running and triathlon clubs as well and no need to head to Austin to train.

Many of the Austin triathlon and running stores have second locations in the Round Rock area. There is also a full-service swim shop right in Round Rock. Round Rock is also home to many races held by local clubs and national and international sanctioned races are held nearby.

The Woodlands is located right outside of Houston and is home to some of the best trails for running and roads for cycling. Home of Ironman Texas, The Woodlands has fast become a triathlete’s paradise. The Woodlands is a planned city built for families and an active lifestyle, with tons of green space and local open water swim areas. There are ample restaurants offering great, clean, and often local menus, perfect for the triathlete. There are also ample triathlon stores nearby and many training groups. 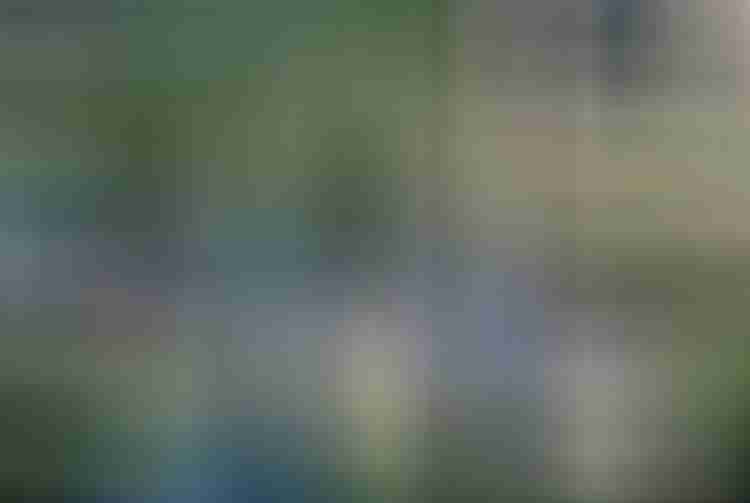 It is also very close to the coast and in a short drive, you can be swimming in the Gulf. Galveston is a short drive and home to more wonderful races and training grounds.

Florida is another mecca for year round training. The state is also home to many amazing local and international sanctioned races. From the Key West Triathlon to Ironman Florida to a few local Gulf Coast races, you will never have a race-free weekend. Florida is a favorite training ground of many professionals, because training in the heat and humidity make northern races so much faster.

It’s hard to think of Miami as a great triathlon city to live in with all the congestion and tourists, but it is! Unless of course, you love your wetsuit. The temperature rarely gets below 60 year around. The humidity makes training hard, but once you get to a race, that 8.5 minute mile will go right down to 7.5-8 minutes up north or out west.

You will find plenty of places to train for open water swims, including South Beach. Ready to jump on your bike, head south to the Keys and you will not be alone. Once out of Miami traffic, it is open roads and beautiful views.

There is one of the largest triathlon clubs around in Miami and we know people from other states who belong just to train with them when they are around, like the South Florida Triathletes. You can find a coach easily here the USAT sight and there is no shortage of races. From local to close by, you can race sprints to full-distance Ironman races just about all year. 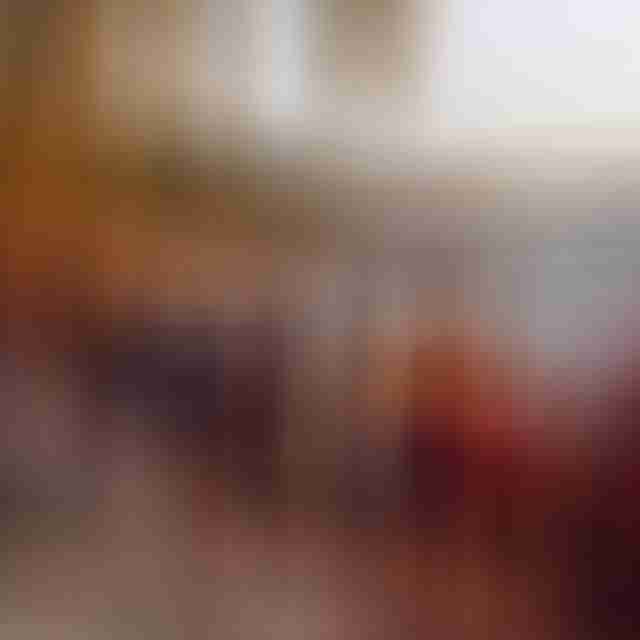 Yes, Orlando. With easy access to all the training facilities and races at Disney on top of other local training areas, Orlando is becoming a triathlete’s dream. Just minutes from Orlando in the suburbs is Clermont, where many triathletes live. It is becoming home to many professional triathletes.

The best part is that when it;s hot and rainy in the summer, you have the National Training Canter right there. It is one of the biggest “gyms” we have ever seen, with super, super nice equipment and filled with triathletes. There are also miles and miles of open roads outside the city where you can ride for hours and hours; just watch out for gator crossings.

The food scene in Orlando has exploded! The number of amazing restaurants is growing and growing.

Sarasota County is another new favorite of ours. The more time we spend there, the more it is becoming our favorite. Sarasota is a swimmer’s dream. Not only is there amazing open water swimming, but it’s also home to the YMCA Selby Aquatic Center. It has held the Pan America Masters Swim Championships and more.

Sarasota County has miles and miles of roads to ride on and trails to run on. There are numerous speciality stores popping up and training clubs galore. We have used Sarasota County as a perfect vacation/training trip and would move there in a heart beat. We have lived on the Gulf Coast of Florida, but feel Sarasota County has much more to offer to a triathlete than other cities. 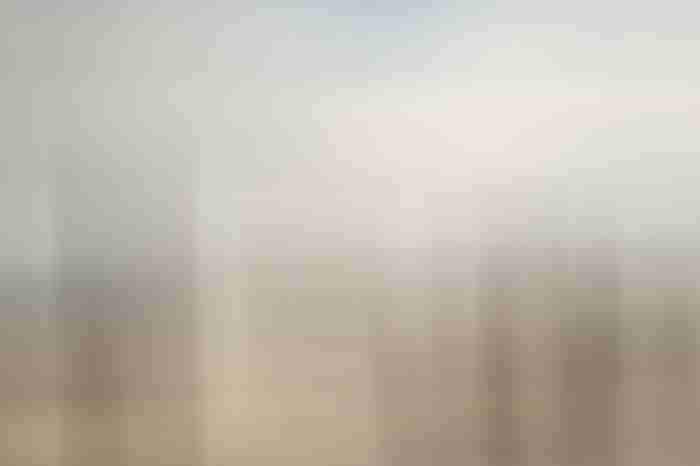 We can’t even begin to talk about the wonders of the food scene. From the Sarasota Farmers’ Market to the restaurants, a triathlete will be very happy to be fueled in Sarasota.

So, as we said, these are states and cities we can rave about from experience, but we’re sure people have many others they think are equally as great. We’d love to hear from you…

Up Next: The West