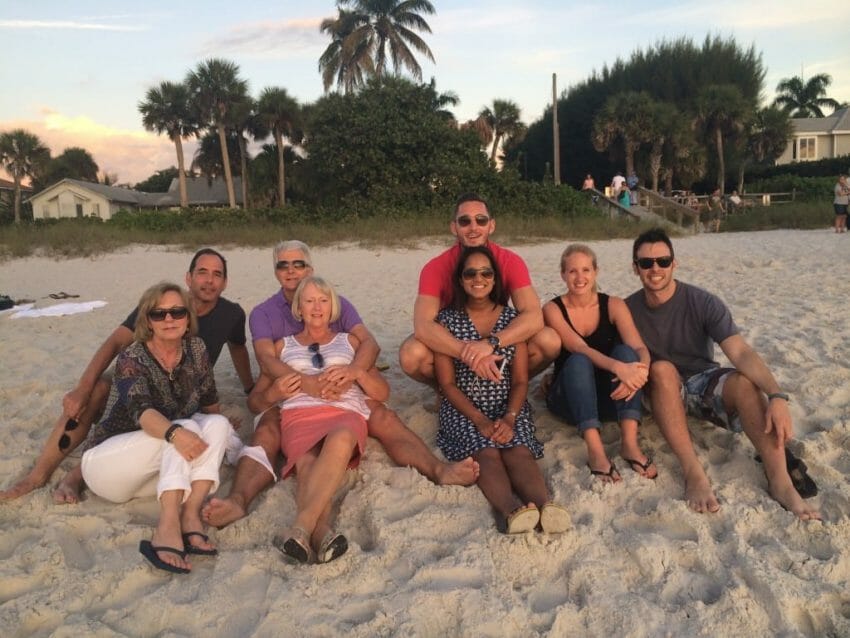 We recently were fortunate to escape the cold and snow in NYC for the beach life in Naples, Florida.  Friends of ours from the UK recently remodeled a home and were kind enough to invite us to spend New Year’s with them.  For us, it’s an easy flight to Naples out of Westchester Airport in White Plains.  In under 3 hours, we land in Ft. Myers, get in our car, and head out for the 45 min. drive to Naples.  It is a bit cloudy when we arrive, but definitely shorts weather.  Aaaaaaaaah…….

We hadn’t really thought about Naples as a triathlon training ground, but after walking around the town and seeing bikes and runners all around us – not to mention the gorgeous white sand beach –  we soon realized we may have found a new winter vacation spot.  Besides, HITS offers one of their triathlons, with all distances covered in Naples, so it must be a great spot for the sport.  The city is very bicycle and pedestrian friendly with over 30 miles of bike paths and cycle friendly roadways.  They are also adding new bike lanes throughout the city and the rule of the road is for cars to keep a 3 foot distance from the bike lane/cyclists. (And we did see motorists actually swerve out to maintain that distance). 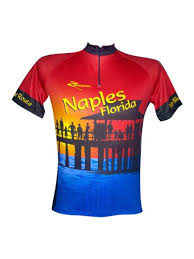 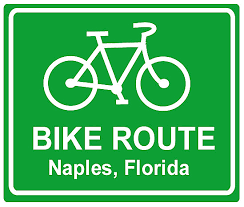 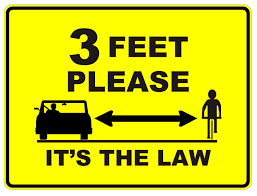 My husband brought down his swim and run gear/clothing as he assumed there would be no biking, since we were only there for 4 days.  Plus, we were trying to get by with carry on and succeeded mind you.  Had he really planned ahead, he could have rented the bike at one of the many cycle shops, such as his beloved Trek Bikes, Naples Cyclery, or Fit & Fuel Bicycle Cafe and we would have packed the helmut, shoes, and kit.  So, lesson learned for the next trip.  I’m sure there was a bit of envy as he watched the cyclists whiz by, mostly in groups.  He did go for a bike ride (the kind of bike that could easily look great outfitted with a basket) with one of our friends, just to keep those bike leg muscles in shape, but it’s just not the same…..

Getting in that open water swim…

There are also several pools in the area, such as the YMCA and the Golden Gate Aquatic Complex and Fitness Center.

My husband focused on his runs instead, finding many routes to choose from and varying from easy to hard.  From his perspective, the roads are in great shape; the people are friendly;  the terrain is pretty flat; there were no issues getting lost – so easy to navigate; and traffic was very courteous.  He chose to run on the roads and not the beach, although we did take a 1 1/2 hour stroll on the beach with our friends everyday.  But if you prefer to run on the beach, it literally went on for miles in both directions.

Triathlete in the middle, probably going “will these people walk a little faster…..”

The temperature during our visit was absolutely perfect – 70’s to 80 with sunny to partly cloudy skies, so were able to be out all the time enjoying the warmth on our cold bodies and the sun on our pale bodies!!!!  There are also a slew of water sports to choose from for a bit of cross-training during the off season, such as paddle boarding and kayaking.

The downtown area of Naples – actually there are 2 areas:  5th Street and Old Naples – has tons of restaurants and little shops for browsing.  We were staying about 3 blocks from either area, plus the beach.  Some of our favorite restaurants and most are on Open Table included:

While we stayed in a residence, you can rent condos and houses and I do know of several hotels that people recommend:

I think my favorite activity was the last night we were there.  It had been a picture perfect day, so we strolled down to the beach around 5:30pm to watch the sunset.  Based on the number of people present, we weren’t the only ones with this brilliant idea.  And disappoint it did not….

Couldn’t decide which one I liked best…..

I guess by our smiles, you can tell we enjoyed this last evening together.

Enjoying the sunset on the beach with friends…

I am sure we will be back to Naples for many more winter escapes and now, triathlon training sessions.

You can also find a lot of information about the area on the city’s website.  If you enjoy a round of golf, there are multiple courses available.  Plus, you can also venture out to  Sarasota and Venice, which are short hops and even Miami and Tampa are only 2 hours away.