LIFE WITH A TRIATHLETE – DEALING WITH EMOTIONAL UPS & DOWNS 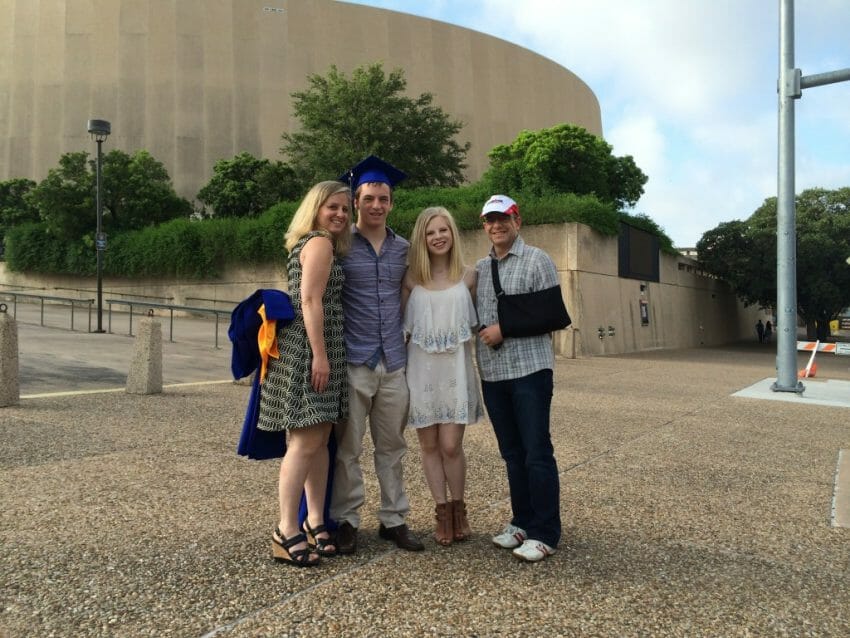 Life with a triathlete has its emotional ups and downs, but luckily, I have to admit, mainly ups.  Once in a while, however, you are hit hard.  Most of you probably know by now that my trihubby was hit and injured by a drunk driver on a training ride a few months ago.  It was a huge event for my family and we are learning a lot about life, ourselves as individuals, and our family dynamics.  Since some time has passed, I thought I’d share with you how we dealt with the event.  We are all recovering, although they say it will take years to be “over” the trauma.

For me, the one  thing I didn’t expect to feel and am a bit embarrassed to admit, was how upset I was that the race season was cancelled.  Am I terrible?  I cried.  I actually cried that he would not be able to race.  It hit me really hard for so many reasons to be explained below.

First, the whole situation, of course, was about him.

But, after you come to grips with his injuries, you focus on how your life will change.  My heart was broken as he loves to race.  He was hurting and upset.  A little back story – my man was not always an athlete.  In fact, very far from it.  One day he just decided he would do it.  He started to run, then did a little biking, and did this thing at the time that was far from swimming.  He hired a coach, changed his diet, bought a series of new bikes, and fast forward to years later and he has been to Kona twice!

Trihubby is officially a triathlete.  He is dedicated to 2-6 hours of training a day and we, as a family, support him.  Seeing him in the hospital bed only worried about his race season was devastating to the family, only to get exponentially worse when word came 6 weeks after he was hit, that his season would be cancelled for 2014.

Next, it was about me.  I plan our life around the twins first and races second.

At first I thought I was frustrated, because I had to cancel flights, hotels, and car rentals.  But, that was not it.  Then, I thought it was not being able to travel; silly thing to blame as we could still travel.  It’s just that  I love being a triwife.  I love the training, his delight in training, and I love the tricommunity and lifestyle.  I was sad not to be at races with my tricommunity.  Granted, we can still go to races, spectate and volunteer, but there is something different about being a triwife and having your trihubby in “the game”.

Then, the fear set in.

What am I going to do with my Type -A triathlete?  He is used to getting up at 4:30AM to work out, then go to work, come home, workout again, have dinner, relax, go to bed, and repeat the next day.  To add to both of our sorrows, the twins were heading off for the summer to travel and we were leaving our home town of Austin to move to Omaha.  OH NO!  Lots of major life changes all happening at once.  Well, to try to get back to some degree of normalcy and get a bit of exercise, we took to walking when he could and as soon as he had lower levels of pain, he tied a fly or two for fly fishing.  We did have to cancel our summer fly fishing trip, too, which was another major disappointment.

Then, your new reality sets in.

It has only been a few months since that life-changing day and we are all still working through it.  But, we have all make great progress.  He is getting back in the pool, jumping on the recumbent bike down in our gym, and even has had a light run or two.  I am working on Getting Fit At 46 and the twins have gone off to college.

The upside, well it is huge, too.  We really have a new appreciation for life and how it can change in an instant.  It can change simply because someone else doesn’t have a care for his own life or other people’s lives.  When reality set in, I worried about my trihubby being depressed, since he was not working out and the twins were traveling.  But, the opposite proved true.  He wanted to do more and did.  And, here’s the HUGE UPSIDE – We had more time together and more meaningful time together, due to his renewed appreciation of life. 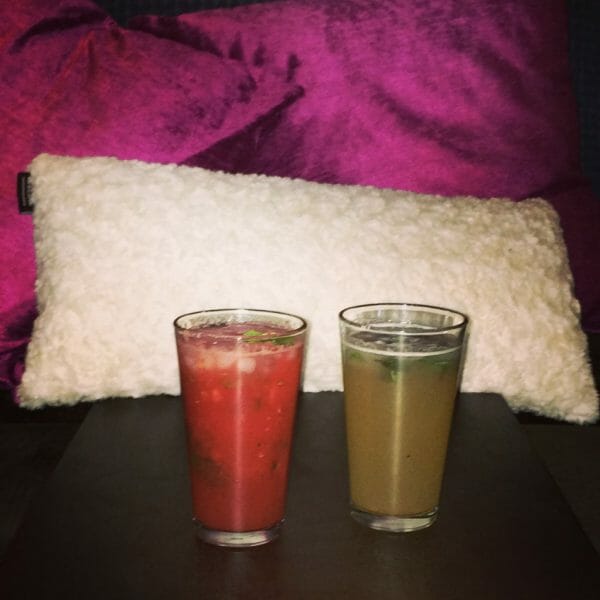 Drinks for two when not training!!!!

We even had an eleven day trip to drop the kids at college and celebrate his parent’s wedding anniversary with no focus on finding a place to swim and bike!!  We just got to enjoy our family and ourselves.  We took run/walks together in the early morning hours and how corny as it sounds, watch the sun rise….

I know his training days will come soon and I will miss this time now, but will remain grateful for what we have learned.  As for next year, he is all in and planning his season and our travel.  Races are being planned around the twins spring breaks to cool places and races to hopefully qualify for Kona and the 70.3 world championships in Austria.  He has even signed on with a new coach and nutritionist.  Watch out 2015, here we come!

Of note:  Today, I will be working again with our insurance company to get all of our bills settled and we have a conference call with the new DA, so this is far from being behind us.  But, at the end of the day, I AM A TRIWIFE; the good, the bad, and sometimes the very ugly.

HAVE YOU HAD TO WORK THROUGH EMOTIONAL UPS AND DOWNS WITH YOUR TRIATHLETE?