NORTH ISLAND IN THE SEYCHELLES

by Sherry Wernicke
in Home, International 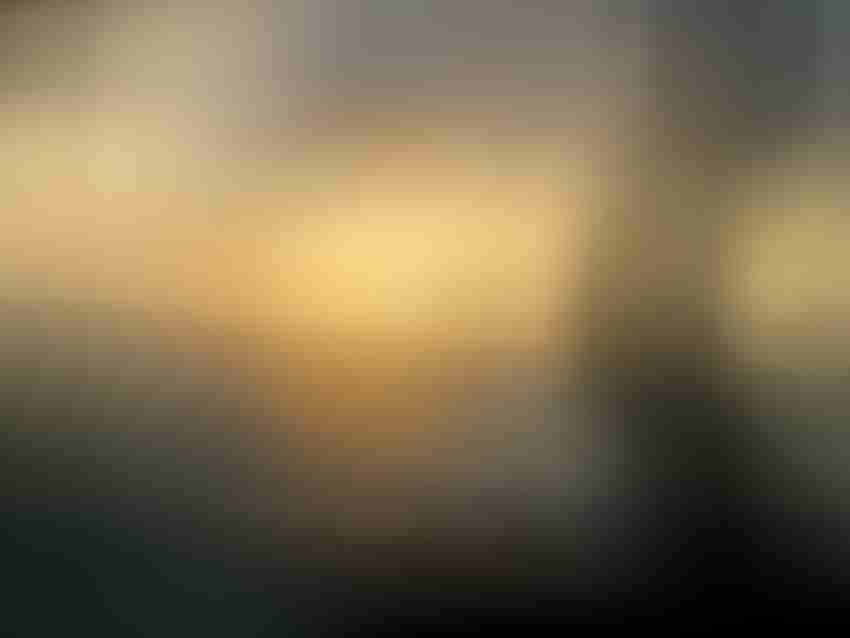 Are you looking for the extraordinary in a vacation spot? Do you seek total decadence? Is money no object? Do you like to vacation where The Royal’s honeymoon (think Kate and William)? Then read further. Okay, read further anyway as you never know….Let me tell you that North Island in the Seychelles will totally satisfy ALL of these needs.

My husband and I lived in London for several years. While we were there, we took three-day weekends almost every other week to some location in Europe. When we learned we were returning to the States, we decided to splurge on one last trip. What made the most sense was to pick a location that was easier to get to from Europe as opposed to the U.S. and one that we probably wouldn’t venture to from home. 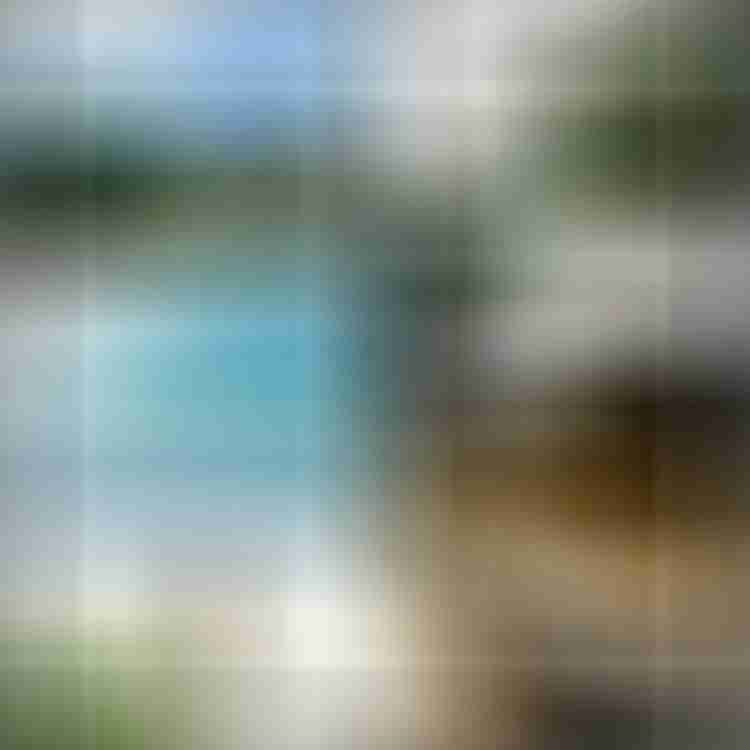 The various beaches on North Island.

I have a habit of keeping articles from magazines and newspapers of places I’d love to visit. Do you, too? I remembered reading about an island in the Seychelles called North Island that was totally to die for and catered to “barefoot luxury.” I did some more research, spoke with my travel agent, Lois Nadel, at Valerie Wilson Travel, talked to my husband, and even though it was quite expensive, okay REALLY REALLY expensive, still said what the hey, we may never have the chance again, and booked a 5 night stay – of course buying trip cancellation insurance! To soften the blow, it is all-inclusive, including alcoholic beverages. We were sent a huge packet of information weeks prior to arrival that included EVERYTHING we needed to know about our trip – most important to me was no vaccinations or visa required!

We flew out of Heathrow on a direct flight via Air Seychelles to Mahe. It was a 10 hour flight and the flights only depart on certain days of the week. These flights always make me nervous as what happens if something like bad weather intervenes and your flight gets cancelled…

When we landed in Mahe, we were greeted by a staff member, retrieved our luggage, and whisked away to a helicopter for the 15 minute ride to the island. I have to say, “Wow, was it hot and humid.” My hair immediately went into frizz mode, but the worst was yet to come, just ask my poor husband. However, the flight and coming in for landing on North Island made me forget my hair. Stunning water, stunning white sand beach, and hey, I’m in a helicopter headed for an incredible island… 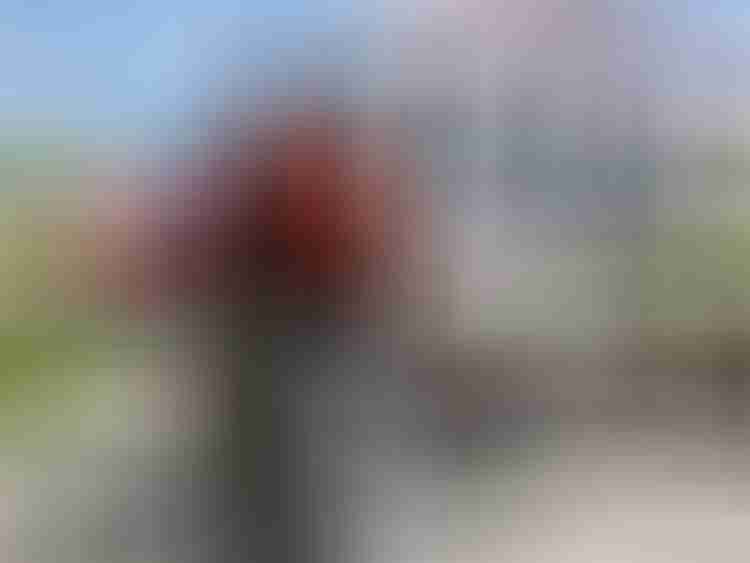 At the Mahe airport in the Seychelles on our way to North Island.

As you’re getting ready to land, you see several people on the ground ready to greet you and again, whisk you away – this time by island buggie! Perhaps a little info on the island is due here…This piece of eco-sensitive heaven is owned by a private company from South Africa and has only 11 totally private villas. It lies in the Indian Ocean about 1000 miles from South Africa, so you are literally in the middle of the ocean. 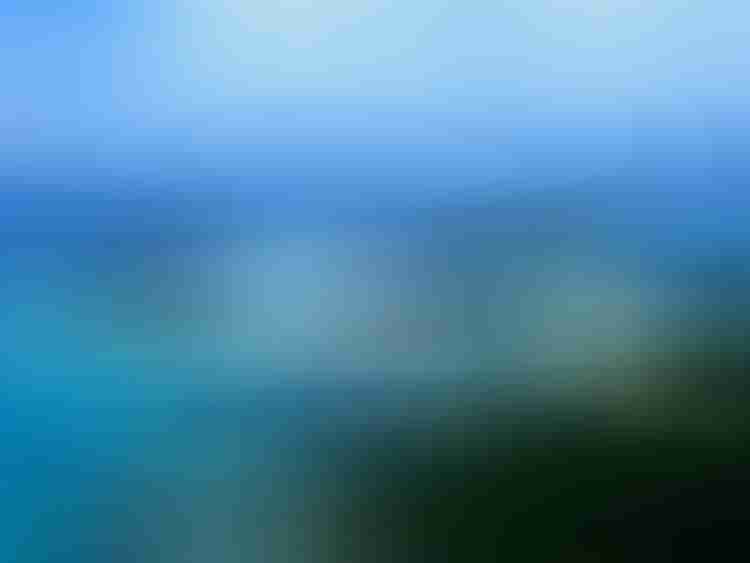 Our view from the helicopter.

It was actually abandoned in the 1970’s with the collapse of the coconut industry and left to ruin. But, when some ecologists sounded an alarm, an effort was undertaken to reverse the decline and create a “Noah’s Ark” concept. Since, they have been rehabilitating and reintroducing endangered flora & fauna, such as tortoises and the coco-de-mer palm trees and have an ongoing philosophy of conversation. 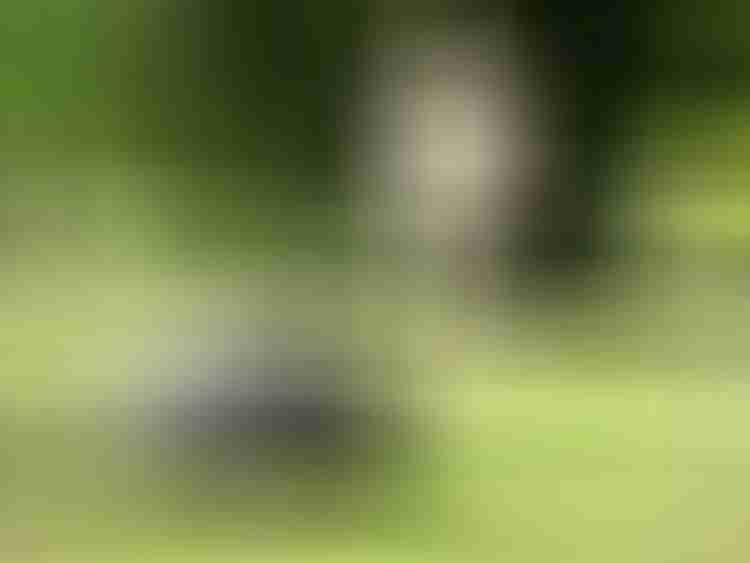 One of the tortoises posing with Carl in front of our villa.

Some of the amenities you don’t find often, if ever, but will on North Island: 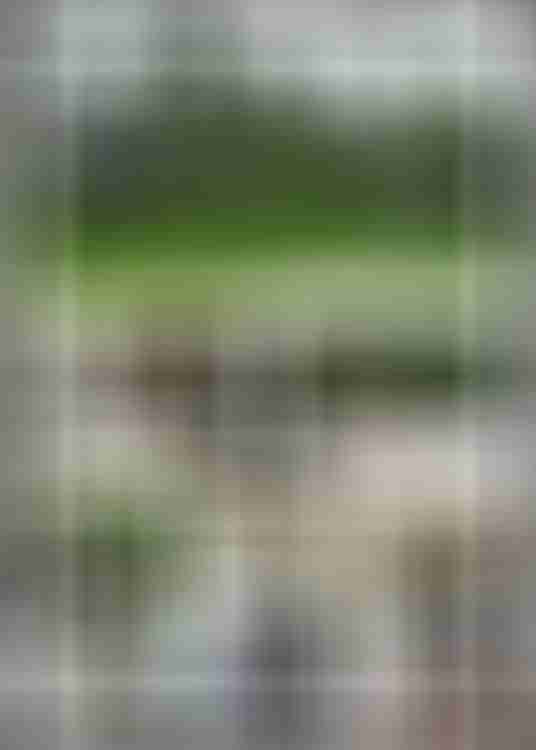 Our villa on North Island.

You would certainly never have to leave your villa, and we didn’t that often, as it comes equipped with all modern conveniences. You can also have all of your meals there and you even have a mini kitchen. And, judging by the fact that even though the resort was full, we very seldom saw ANY people, had to assume people come here for their privacy.

But, should you want to venture out, the island does have a central “piazza” which hosts the lounge and dining areas; a library and dive center; and a spa, gym, and rim-flow swimming pool, which are built high into the granite outcrop with heart-stopping views. 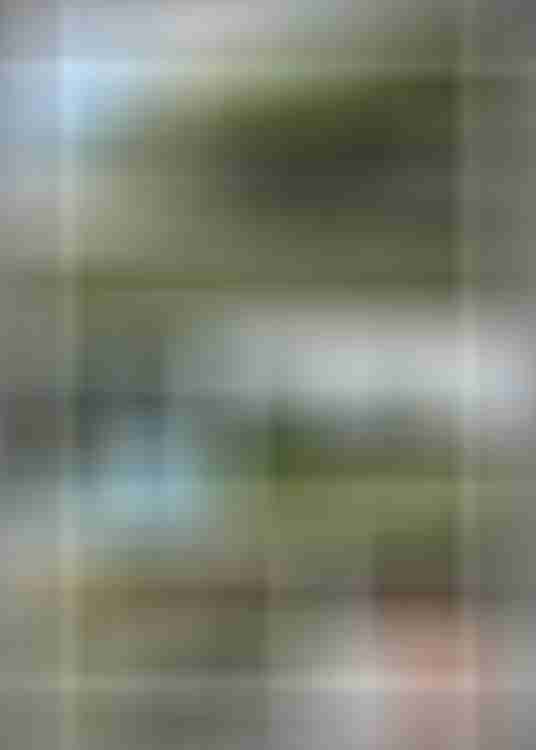 Pictures of the piazza on North Island.

Tucked away on the other side of the island is a sunset bar and restaurant, where we ventured to a few nights in our buggie for cocktails and appetizers, and what else, sunsets! 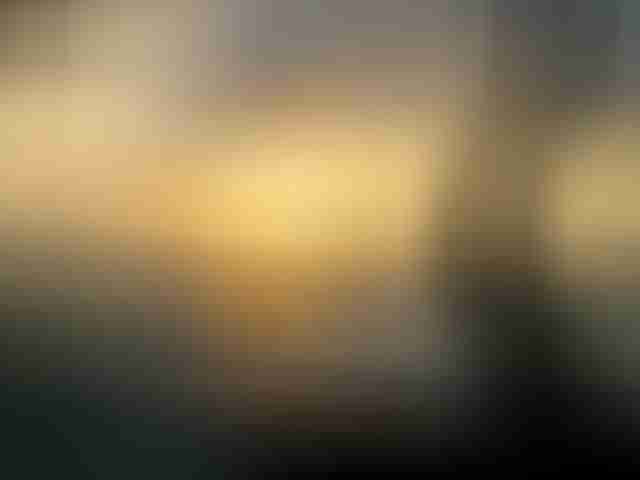 We usually had breakfast and lunch in our villa, but headed to the piazza most nights for dinner; we even a very romantic dinner on the beach one night. The cuisine was a combination of Creole with influences from Africa, France, and Asia and absolutely wonderful. They even grow their own vegetables on the island and of course, have an abundance of fish.

Water sports such as scuba diving, snorkeling, and kayaking are, of course, the main activities, should you wish to partake. Since the Seychelles have one of the world’s longest coral reef system, they also have some of the world’s best scuba diving sites. Too bad that’s the only “adventure” I will not try. Well, mountain climbing is one, too…You can also go visit the other islands, but with such a short time there, we weren’t about to leave. About the only activity we did participate in was me spotting my triathlete who went for swims in the ocean. Very tiring for me…

Oh, the other thing we did was have a picnic at a very private and secluded spot. We were dropped off by buggie and told they’d be back for us in 3 hours. We walked down a little path and at the end, found absolutely everything set up and waiting for us, including a 2 person lounge! It was just so unbelievably special. You soon get over the “are they watching us” feeling and just enjoy the moment and the view… 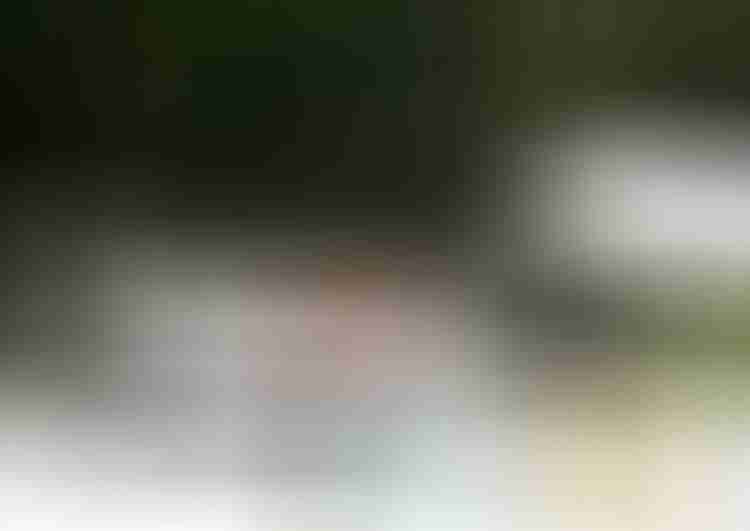 The only negative thing I can say about our experience was the heat and humidity. OMG. My hair did things I have never seen before. It was even tough to put in a ponytail and REALLY shocked my husband, who was used to my pretty straight hair at home…

Darn, 5 nights go by quickly when you’re on a vacation like this. But, end it must. As our flight back to Mahe didn’t leave until 5:30 pm, they put us up in the spa to wait for the flight after we checked out – they make you leave the island as the helicopter doesn’t fly in the dark. Then, since our flight to Dubai didn’t leave until 1:45 AM!, they arranged for us to have dinner on Mahe, including transportation. Now, this was certainly taking all-inclusive to the extreme!

But, it’s hard to have a vacation without something going a bit wrong…As we’re waiting for our Emirates Airline flight back – again only flies out a few days a week – we’re informed that the flight attendants are running late (couldn’t figure this one out) and so our flight would be delayed.

Well, we were flying through Dubai and only had an 1 1/2 hr connection time, which turned into a 1/2 hour by the time we landed. To compound the situation, there was so much construction going on that we had to land far away from the terminal and be bused over. Then, we had to check in and their computers kept going down. We ended up running through the airport, but made the flight with actual time to spare as they were waiting for other people like us – who knew. I was so disappointed as I heard the Dubai airport was just fantastic and would have liked to visit and perhaps do a little shopping. Alas, for another time…

WHERE HAVE YOU VACATIONED THAT WAS REALLY EXPENSIVE BUT YOU WENT AWAY?