SUPPORTING YOUR TRIATHLETE AFTER A DNF 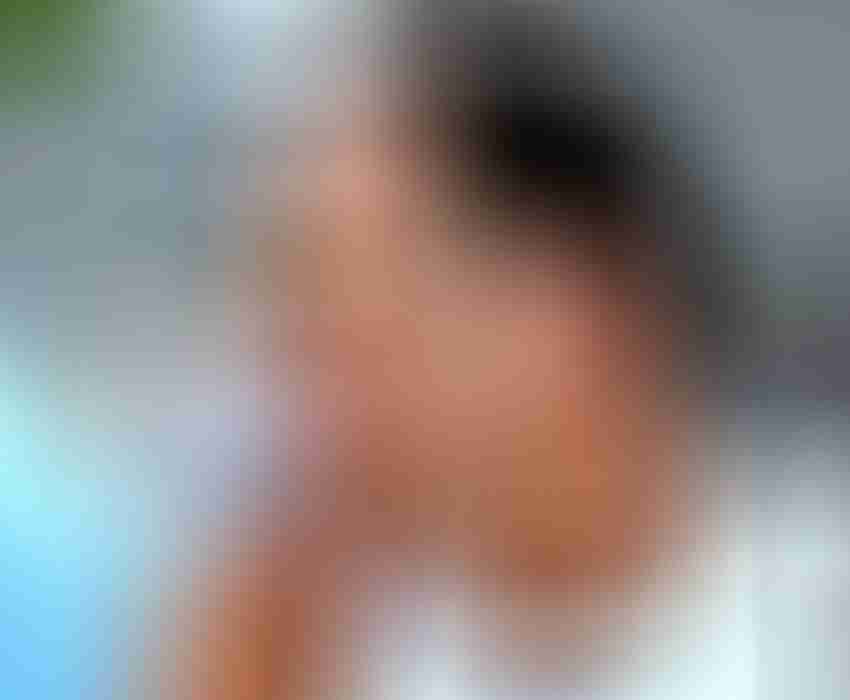 It was bound to happen at some point.  After doing close to 20 full Ironman races, the odds are stacking against you.  They say pretty much every triathlete encounters this during their “career”, including most pros.  It’s just part of the sport.  To what am I referring?  Ugh…The DNF….

Well, it happened to my trihubby at Ironman Arizona.  He had a really good swim, was off to a good bike ride, and then at mile 56 on the bike course, he stopped.  I was tracking him on IMTrackr – a really great app by the way that I highly recommend – and didn’t see any new milestones pop up for a while.  Then, lo and behold, he was back in the saddle, literally.  I figured it had to be a mechanical issue, such as a flat tire, and sure enough… 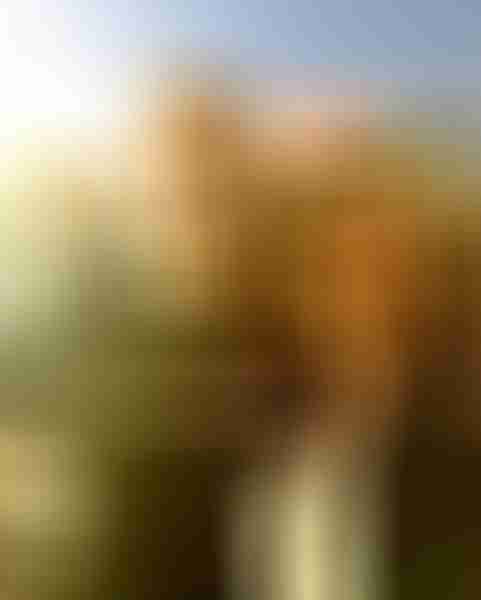 I saw him come in off the bike, but couldn’t get across the darn crosswalk (this was a major pain during the race, big time, and even led to an incident among the spectators) to see him off on the run to ask my normal, “how are you feeling?”  I saw him go by at mile 4 and all seemed well and that was the last time I saw him until mile 17.

I was standing with a fellow triwife at the mile marker when I saw him coming down the course and yelled, “go, Carl.”  He came running over to me and with no ambiguity said, “I’m done.  I can’t see straight and there’s no way I can think about walking 9 more miles.”  There was not a question in his mind, nor did he ask for my opinion.  Even my fellow triwife knew he was going no further.

He has thought about quitting races before.  At Ironman Coeur d’Alene, he was so sick for several days before the race and had a 102 fever on the day of and at Ironman Austria, he had to pretty much walk the entire marathon with very painful plantar fasciitis.  For both of these races, I walked along side of him and we talked about him quitting, but I encouraged him to go on as he was debating with himself.  He finished both and was happy with his choice.  This time, there was no debate.

Side note:  I really didn’t even want Carl to start Coeur d’Alene.  He was coughing, had trouble breathing, and running a fever.  I couldn’t believe he didn’t see how stupid it was to even consider racing, but it was one of his first and there was no stopping him.  He was very fortunate to have finished the race in a really decent time and not to have suffered any consequences.  Not sure I will acquiesce so easy if it happens again.

My biggest concern this time and one of the reasons I didn’t question him was the comment that he couldn’t see straight.  This certainly implied there was a something physical going on here – dehydration?  But, he refused to go to the medical tent.  I had to laugh as he always jokes about wanting to get an IV after a race to recover quicker and when he probably could have gotten one legitimately, he didn’t take advantage. 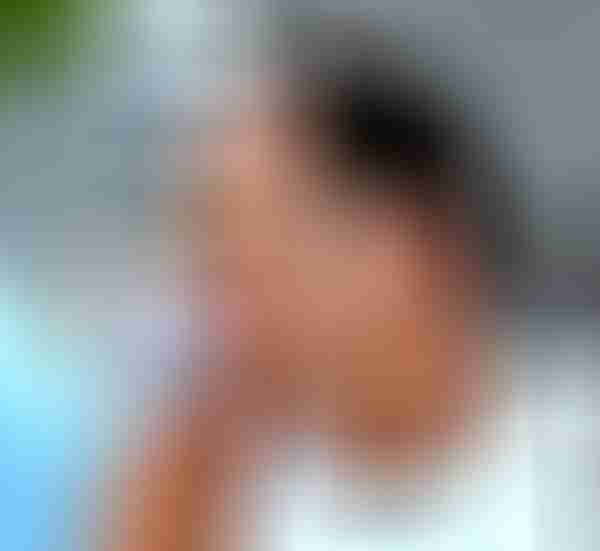 Never an easy decision to DNF…

To my amazement, he actually seemed okay with the decision to stop.  He was in decent spirits, logically worked his way through the decision, then we went back to the room and showered, let some friends know so they wouldn’t be worrying, and went out for a nice dinner.  He didn’t want to go back to the finish line, however, which we always do, nor did he seem to want to chat much about what just happened.

There were a lot of circumstances that culminated in this DNF.  This was his 6th race of the season, 3rd full Ironman, and he has been swamped at work, having to travel immediately after the race.  While Arizona was planned at the beginning of the year, it was intended to be the 2nd Ironman and not the 3rd, but much to his delight, Kona got thrown in the mix.

I honestly think I felt worse with the DNF than my trihubby did.  I just know how important each race is to him, the preparation that’s gone into this day,  and what goals he has set for himself for the race.  To know he didn’t achieve what he set out to truly broke my heart.  Which is why I’ve always encouraged him to continue in the past.  But, I guess at some point, your body and mind tell you when enough is truly enough and you have to know to listen…

So, all of this story brings me to the point of this article….SUPPORTING YOUR TRIATHLETE AFTER A DNF…

I have to say I was so amazed at how he handled himself  the next day.  We went to a breakfast with a bunch of his friends and they were handing out finisher trophies, spots to Kona, and everyone talked about their race.  What made me so proud was not only that he chose to go in the first place, but that he celebrated the victories of all his friends, with a huge smile on his face and that he told his story very openly and honestly.  There was no doubt in my mind that HE WAS AN IRONMAN in the most important sense of the word… 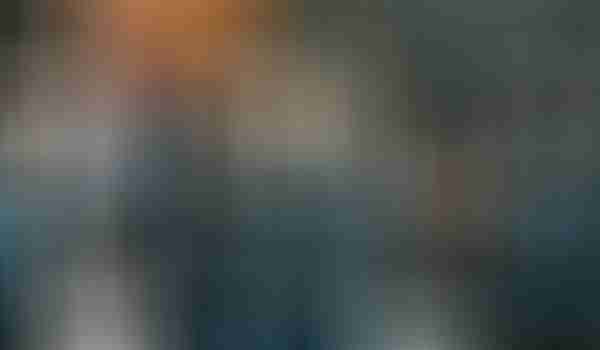 I will always be the proud triwife finish line or not…

A DNF is certainly not the outcome anyone wanted or expected, but it happens.  My lesson learned – The event just needs to be put in perspective and chalked up to experience and life.  There will be many races and other victories, trust me…

HOW HAVE YOU HANDLED A DNF WITH YOUR TRIATHLETE?

did not finish a triathlonDNFIronmantriathletestriathlonstrihubbytriwifeproblemstriwives
6 Comments