THE CONS OF TAKING A TRIATHLON SEASON OFF As you read in the mate to this article, there are a lot of delightful advantages to taking a year off from the triathlon circuit. More sleep and less laundry being two of the best for this triwife, not to mention cocktails… But, with all good there must come the not so good…

My triathlete husband and I did find ourselves sort of missing triathlons and all that goes with them. We realized as we talked during the year, that we could have had a little triathlon in our lives, but truly feel that because of the reasons we took the year off, it was best we stayed away. But, it did make me think about what all we missed and the cons of taking a triathlon season off. Here’s what I came up with… 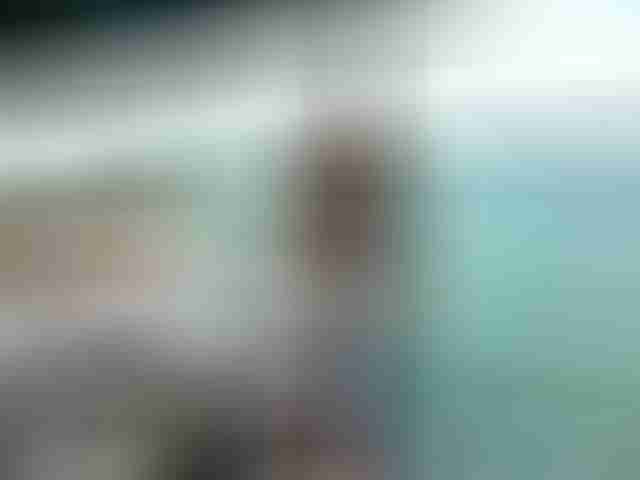 Missing the Spirit of the Race

There is a really special feeling when you arrive at a race destination or race site, even if we sometimes hate to admit it. There is a feeling of comradery. There is energy everywhere, even at 4:30 am on race day! There is an air of excitement and nervousness at the same time. Everyone knows why they are there and appreciates the reasons, yet no one talks about them. We missed the unspoken word that we all knew we were crazy and loved it. And, more than anything, we loved the unity around the spandex! In all honesty, there aren’t many places you can walk in as a triathlete or a trisupporter and know everyone is like-minded. Everyone has their own lives, but on those days, everyone’s minds are on one thing; racing. I think the spirit is always most evident as the clock gets closer and closer to midnight on race day and how many triathletes and families come back to cheer on the not so fast, but big of heart racers still out on that course. It never ceases to impress me…

Yes, we really missed our triathlon friends. Some took the year off, too, and were out there doing their own thing, while others had their normal race seasons. Our triathlon friends are such special people. They understand the craziness, the hours, and what it means to be involved in the triathlon world. You just can’t have the same conversation with the rest of the world. 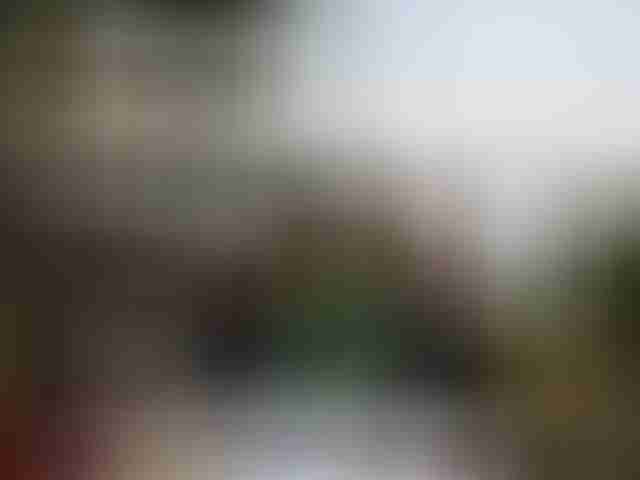 I miss the loving complaining amongst the trisupporters about our triathletes and I know my triathlete misses his buddies. He misses showing up at races and being able to start right where they left off at the last race. We follow their journeys on social media, but it is just not the same as being at the races with them and their families.

Not much to say here, but one year off from triathlons has two gear issues:

I see a lot of deliveries in our new future…

Yes, it happens, not just to the triathlete, but to both of us – WEIGHT GAIN. You see, when they’re in training, food is pretty organized; three meals, two snacks, homemade training snacks, portion control, mix of carbs and proteins, etc. The year off started off well. I cooked the same. I prepared the meals and snacks the same. But, one important caveat – we sort of forgot we were not working out the same. 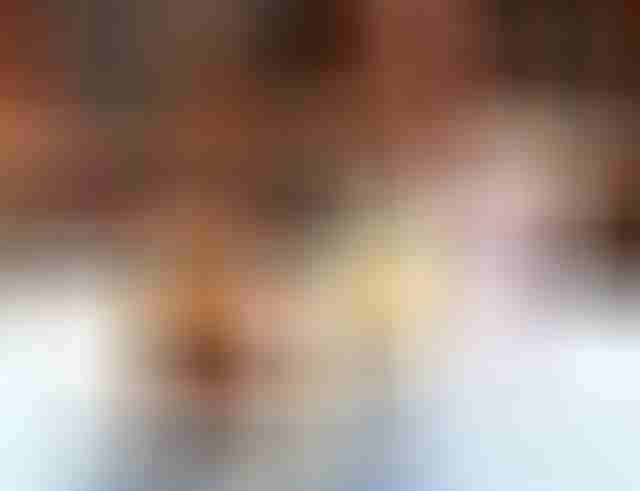 Then came our erroneous belief that we are taking the year off, so we could enjoy ourselves a little. We just forgot to think about the consequences. I still cooked homemade meals that were organic and made with real foods, but sometimes we enjoyed too big of portions, our desserts, or something a little rich. Let’s just say between the food and the not working out as often, we are now working on loosing a little weight as we reenter the triathlon world. Trisupporters have to be in shape, too, you know…

You can get used to not getting up at 4:30AM pretty quickly. That also means you can get used to taking an extra day off here and there from working out. When you are not training, those days add up pretty quickly. It will take us some time to get back into the routine. I truly feel the year off was needed and good, but getting back into a routine is hard. So, we’re easing back in. Each week we say, ok, let’s just do this for five days. It seems to be working and we start over the next week. We got this and will be back to our routine soon!

Finding New Things to Talk About

During the triathlon season, triathlete’s have a lot to talk about; food, swim, bike, run, and all those other gross things that go with triathlons. Conversations between us flowed easily. Not always to my likely, but flowed never-the-less. Off season, it’s crickets and…Whether with fellow triathletes or non- triathletes, when there is a triathlete in the room, people are pretty interested in these crazy people. Taking a season off, you have to really think about what to talk about. Lucky for us, politics has been a real riot this year… 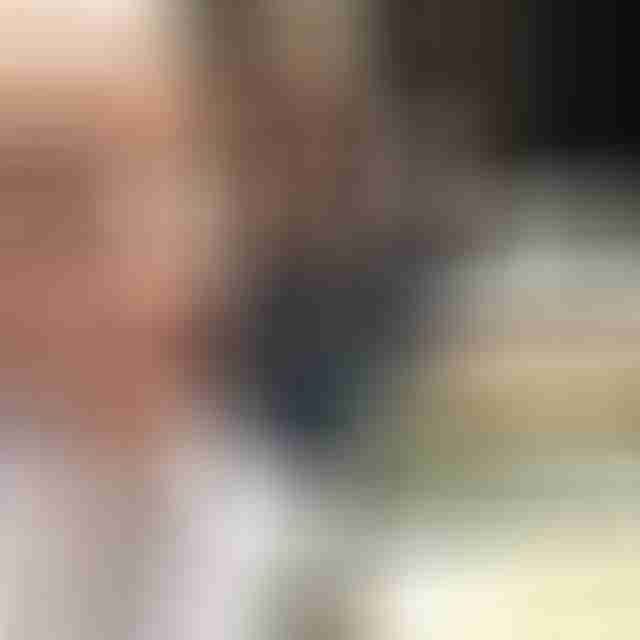 Finding Topics to Write About as a Triwife

When you’re not living the triathlon life, it’s much more difficult to find topics to fill these pages. Plus, you often feel like you’re living it through someone else and that makes me a little sad.

I hope I’ve given you what I feel to be are pros and cons of taking a year off from triathlons. It was worth it, but we are so ready to get back to our triathlon world and see all of you out on the course…