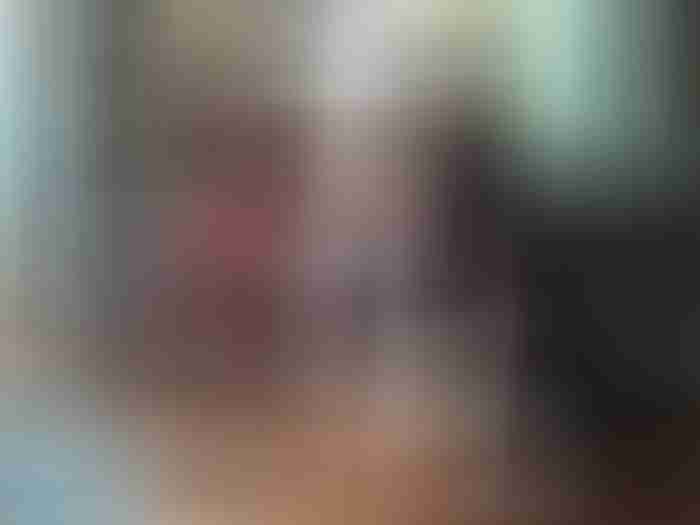 The bike now has a companion….

A while back I wrote an article on my husband’s “pause” from triathlons this year, Triathlete Burnout (Pause) From the Sidelines.  He spent most of the summer playing golf and I think, mentally enjoying his time off.  The clubs have now been retired for the season and are keeping the bike company in the dining room – not for long as both are being sent to the basement for a time out, per me.

His game continued to progress and he even asked me about going down to Florida to play golf this winter.  Under a normal year, this is something he would NEVER think about doing – golf in winter or Florida (take no offense Floridians).  But, this past year has been far from our new norm in terms of triathlon years.  I honestly just paused after writing this past year……It really has been 11 months since the “pause” started.  He did one Ironman 70.3 in June, but went more on muscle memory than any training.

I guess this break could be called his “off season.”  Since right now would have normally been the start of it, should I make up a new term?  He has recently reconnected with his coach for a new training plan and has started to ease back into a schedule.  He has been riding and running a few days a week, but I can’t remember the last time he got in the pool. (I still continue to pay those memberships at the health clubs – grrrrrrrrr).  A few months ago there was avid talk about next year, but then it died down considerably with no decision ever made.

Voila, his Ironman switch just went off on November 3 at 9:46am!  Riding in the car to the grocery store, out of the blue came, “I think I’ll do California, then Germany, and Arizona.  It’s time to get serious.”  I guess he’s back……