Tried and True Tips to Avoid and Manage Jet Lag 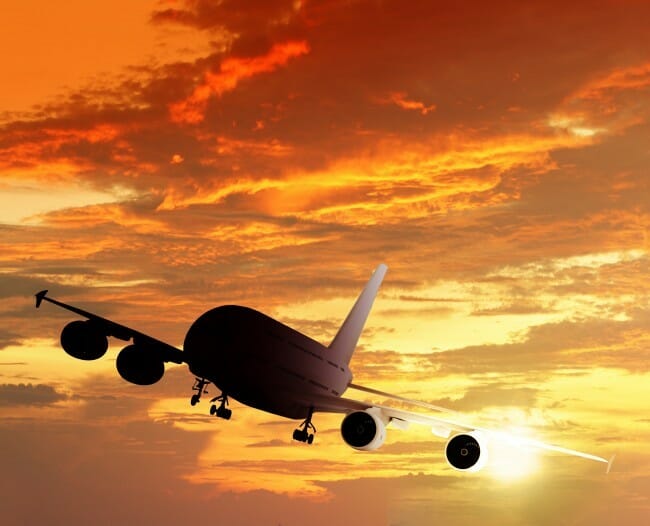 When I lived in London for several years, I actually sort of commuted.  While my husband lived there full time, I would come and go every 10 days to two weeks.  We also did a lot of traveling around the world during this time.  Not only did I rack up the frequent flyer miles and get to know a lot of flight attendants personally on Virgin Atlantic, I also learned how to avoid jet lag.

When I flew east to London, I tried both red eye flights and flying during the day.  The problem is there aren’t many flights during the day as you land much too late.  Therefore, most of my trips were overnight.

Traveling during the day, however, seems to be a little easier on my body and I could keep to a more normal schedule and go to bed at my normal time.  The flight is not that long to get a good night’s sleep on the red eye, so I generally arrived still very tired, but didn’t want to sleep too much as I wanted to sleep that night.  It’s even worse when you take a flight before 9pm and you’re not even tired to go to sleep! 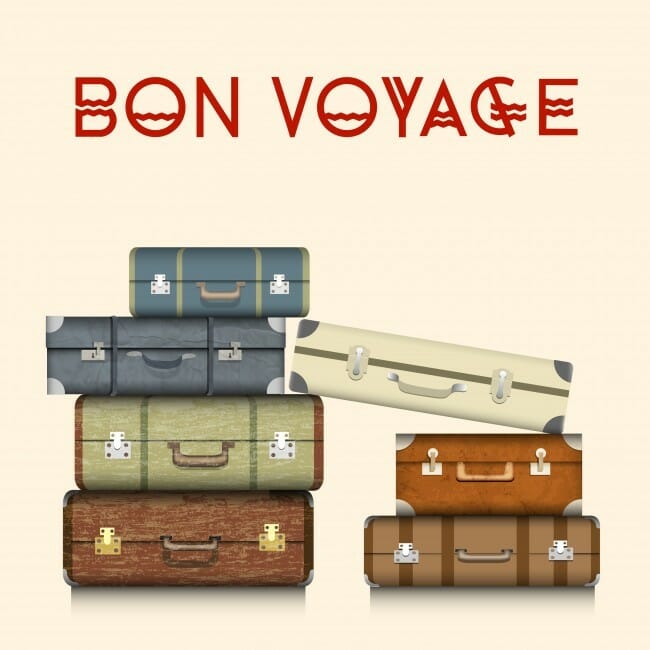 I had a horrible experience once when my husband gave me a 1/2 tablet of Ambien to try.  NEVER try a new medicine on an airplane.  Seriously.  I woke up in the middle of the night to use the bathroom and the next thing I knew, I was lying on the floor outside the bathroom.

The flight attendant got me back to the galley and gave me oxygen.  I told him what I had taken and he said they see this reaction a lot and advised me to take Tylenol PM the next time.  And I didn’t even have a drink before the flight!  I felt terrible, even sick to my stomach, for a long time afterwards and was worried immigration would notice something was wrong.  Big lesson learned…

When I flew west to New York, I had a much easier time, but it mandated that I stayed up until close to my usual bedtime to get back on a regular schedule.  If I tried to nap, it could easily turn into several hours and then I’d be awake that night.  I would also try and get outside and get a little sun and fresh air when I got home, which seemed to help rejuvenate me.  Actually, this worked flying east, too! 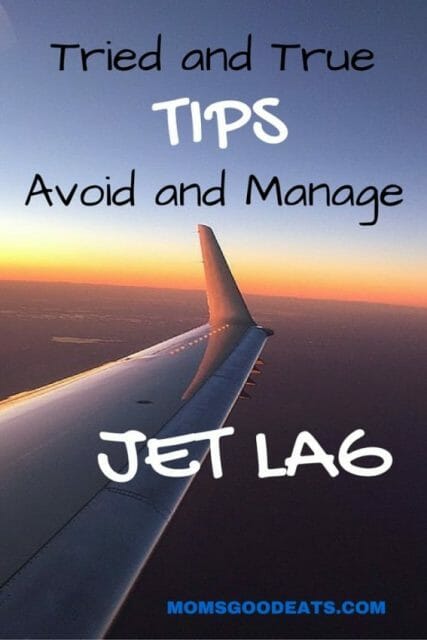 Here are some additional tips that worked for me to avoid/manage jet lag:

Caffeine.  I’m not too sensitive to it’s effects, but sometimes, like 4 hours later, I’ll get jittery, so I decided to curb my intake, because at some point, I will want to sleep.  I stayed off coffee for about 12 hours prior to flying.

Alcohol.  I know a lot of people say not to have any alcohol, but on flights later in the day, I always had one or two glasses of wine, especially depending on the length of the flight and if a meal was being served.  If I had a late overnight flight and wanted to go to sleep right away, though, I usually skipped the alcohol, along with most fluids, because I didn’t want to have to wake up and go to the bathroom.  Otherwise, it didn’t seem to have a negative impact on me. 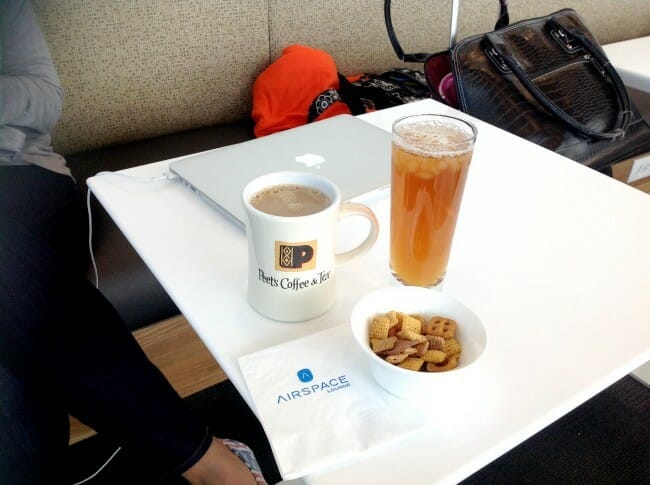 Food.  I never understood people who boarded a 10pm flight and asked for dinner.  Plus, I found it very rude to the 95% of the passengers who were trying to sleep.  I tend to limit my food intake anyway and may either bring my own snacks or avoid anything heavy/fried/salty or that I normally don’t eat.  I don’t want to feel stuffed or with stomach cramps on a long flight.

Hydration.  Again, the words of wisdom say to drink lots of water.  While I do this when I fly during the day, I have to be careful if I’m going to sleep.  And, I really limit any fluids on overnight flights.  I choose to sacrifice the hydration for uninterrupted sleep!

Internal clock.  A few days before my flight, I would try and adjust my bedtime by an hour each night – earlier or later depending on flying east or west.  Didn’t always seem to make a difference for me, but worth a shot.  I also always set my watch to the local time the minute the flight is in the air and synch my activities to that time once I arrive.

Business/First Class.  Seriously, if you’re going to splurge, do it here, especially if you have a REALLY long flight.  It’s impossible for me to sleep sitting up or cramped in the seat and if I’m uncomfortable and get little to no sleep, I will be so cranky and tired when I arrive, I’ll ruin the first part of my trip.  If I do fly coach, I find it better for me to have a window seat, so I have something to lean against.

Headphones.  You just never know if you will be close to people who want to talk all night long or an unhappy baby/child, so it’s a good idea to have noise-canceling headphones.  Ear plugs just haven’t worked for me, but may be better than nothing.

Be prepared.  I’m not one who does things at the last minute when I travel.  I’m all packed and I’ve double checked things like flights, passports, electronic gadgets, and that I have important numbers, such as airlines for rebooking.  I find it so much more relaxing to start my flight as stress free as possible and be prepared for the worst. 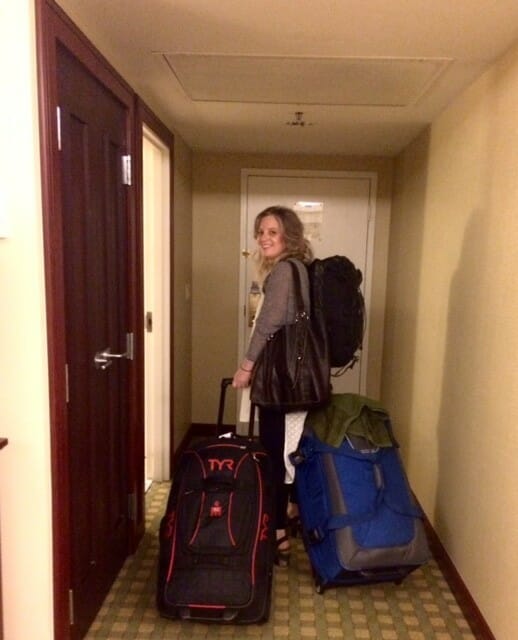 If you’re fortunate to get to travel to places where you have to worry about jet leg, consider yourself very fortunate.  Just travel smart and keep healthy…

What tips do you have to avoid or manage jet lag?