DO TRIWIVES AND TRIATHLETES SPEAK THE SAME LANGUAGE? 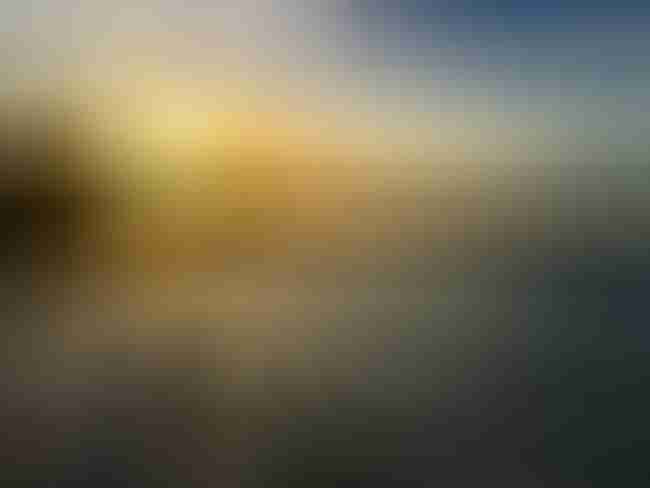 Are we speaking the same language??

As most of us think about the New Year, you hear things like: Goals – I need to set what I am going to achieve in 2014. Starting the first of the year, I am going to …… My New Year’s resolutions are…..and so on. But, if you live with triathletes, at least in our households, it seems to be a much different conversation. The only talk we’re hearing at the end of the year is about off season ending and race season beginning, which for us is pretty close to transitioning. Chatter becomes about dropping a few lbs. and increasing the number and length of workouts, which I guess could be construed as “their new year’s goals”.

What we recently happened to notice, however and found very curious, is how we, as, seem to feel very different emotions about family dynamics and lifestyles during the off season than our triathletes. It’s almost like we’re speaking different languages. What we see as positives, they often see as negatives and vice versa. We’ve heard the term “tri speak” before, but this is much more about how trisupporters and triathletes view their worlds and not just about a group of words. Are we really this far apart in our thinking? Here are some examples of our different “speaks” in the off season:

During the short-lived off season, the triwife says:

But here’s what the triathlete says:

So, as this is being written, we must admit that our triathletes need race season training; this off season schedule just doesn’t work well for them. By the time they truly get into the groove and can relax a little, it’s time to start race training again!! Although our happiness factor appears to be improved during off season and we get more family time, they don’t seem to quite share this sentiment. In fact, one of our trihubbies actually seems to get a bit depressed off season.

So, with that said, we realized we have to take their inability to embrace the off season into consideration. Besides, over the years, we have managed to work around their training schedules and carve out some good quality family time. We do, however, plan to revisit this topic during race season and see if we’re still experiencing divergent emotions and speaking different languages; our guess is a resounding yes to both. But until then, here’s what we say:

Do not be upset when the off season is ending, but instead, embrace it (except the extra laundry, of course)! Realize your triathlete is an athlete and it is a part of them now and you and your family. Complain here, not to them. We are here for conversation and support. Work with them to find the balance during race season and go along for the ride. The vast majority of the time it will be worth the effort.