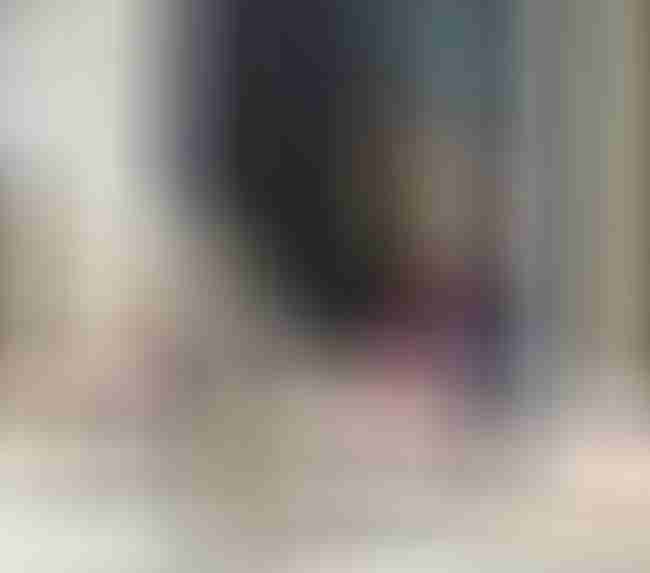 My husband’s last triathlon this year was in March at Ironman 70.3 California and that’s it for the rest of the year. I have noticed changes in him, which I will write about at a later date, but since this reality set in, I have surprisingly noticed a change in my attitude and have experienced a whole mixed bag of reactions throughout this summer. So, I thought I’d share with you what I’ve noticed and have affectionately named the

Okay, I’ll admit it. I was actually giddy that triathlons wouldn’t be a focus of our lives for the near future, especially the summer. Just maybe we could do a few things not focused on training or racing. While I do love the lifestyle most of the time, another break seemed like a breath of fresh air and I was ready to partake in other activities and hey, party!

But, then I realized quite a few facts:

I was actually very sad. Then I started thinking if I’m sad, how my husband must feel and I got even more sad! The most depressing part was hearing how excited people were as their triathletes qualified for and were going to the Ironman 70.3 World Championships in Austria or to yes, Kona. I was at both of these races last year and I have to admit, it was really special and I was thrilled to be a part of both. Which led me to…

While I was sincerely happy for them, it was still, they were going and I wasn’t. It sucked and wasn’t fair – well, of course it was, but it didn’t feel that way. I started to not want to hear about any race. I didn’t want to listen to what a great time they were having at Lake Placid and that they going out to dinner with people we knew; that their triathlete had set a PR in the race; and that they were already planning 2016. I was actually envious of them – big ugh – and what they had to look forward to. Having been there, I knew how much fun I had both at the race and during my free time.

Then, it dawned on me how they must feel when I’ve talked about going to Kona and I felt really petty and a bit ashamed, so promptly advanced to…

Life would go on and other things would replace triathlons. I was now genuinely happy to write about other people’s accomplishments and hear about who was going with them to Zell am See. I had my time in the sun, so to speak, so it was someone else’s turn. It was inevitable that this day would come and that’s okay. We aren’t the first family to stop doing triathlons and wouldn’t be the last. But, we had dinner with friends and everything changed…

Carl went for a 50 mile ride last weekend and we then went out to dinner with friends. They are also a triathlon family and so, the conversation centered around our friend’s training, the race he just did, and his upcoming 70.3. It was a very happy conversation for all of us. Then, after dinner, I saw him talking to a guy who’s a really good cyclist and I guess the ride and both of these conversations got his triathlon juices flowing. His face just lit up, seriously. I could see how happy he was just talking to this guy. That’s when I knew while his season may be over, his triathlon days are not, which means neither are mine…

Which then made me think these stages could also be applied to finding out you are still going to be a trisupporter and your life will be upturned yet again and oh, all the laundry – geez, I have a lot of work to do…

HOW HAVE YOU COPED WITH TRIATHLON WITHDRAWL AS A TRISUPPORTER?