A Star in the Family – IronFit Secrets

by Sherry Wernicke
in The Coaches' Corner 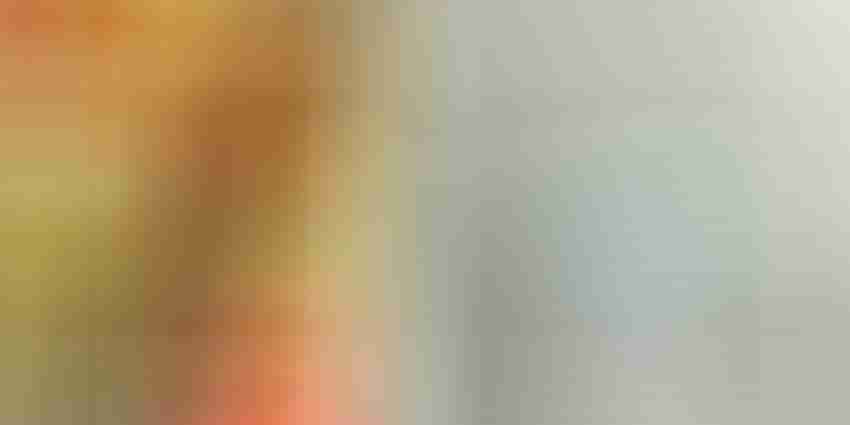 IronFit Secrets with a section on Carl…

Hey, I have a star in the family!  Carl is included in his coach, Don Fink’s new book, IronFit Secrets for Half Iron-Distance Triathlon Success.   The book is a training manual for half distance races.  It talks about how this distance has become triathlon’s most popular race – I did not know that – because, “it’s the perfect distance for the vast majority of busy triathletes who also have demanding career and family responsibilities.”  I’d say Carl fits into both categories.  “The Half provides a much more accessible opportunity to compete at a high level while also maintaining a positive and sustainable lifestyle balance.”  I like that.  Don discusses Carl as one of his success stories at this distance and we’d agree…..Carl’s comment, “I have become a more confident competitor, as I can now approach this distance as a race.”

Don, and his wife, Melanie of IronFit are certified personal trainers and train endurance athletes on five continents.  They are also both elite athletes, having raced multiple Iron distances and Ultraman races with many age group victories to their credit.  In addition, Don has authored four other books over his career.  So, they certainly have credibility.  Worth checking out….