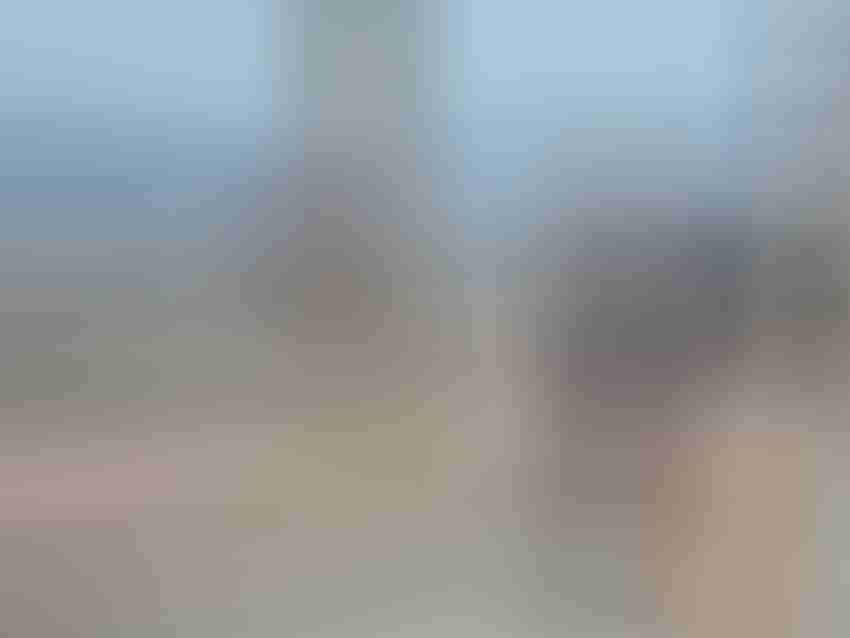 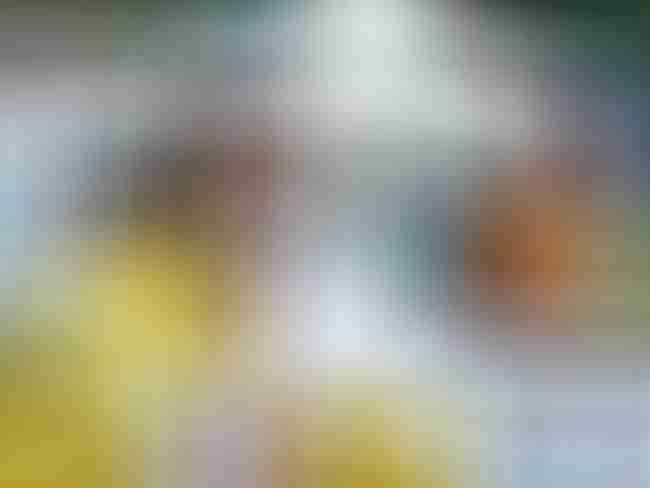 At least he’s all smiles at the finish…

Okay, I’m just going to say it…I’M TIRED AND I’M HAPPY RACE SEASON IS OVER. I want my life and my triathlete back. Who’s with me?

I find that some years race season is fun and effortless and other years, it just drags on and I can’t wait for it to be over. This has been one of those years. The main factors that seem to influence my attitude include:

Then there’s late races…Ironman Florida and Arizona are two we frequently go to – well, one or the other. Both take place in November, which means training goes on for what seems like forever. Add onto that an early race like late March and there’s NO BREAK. That was my 2015! 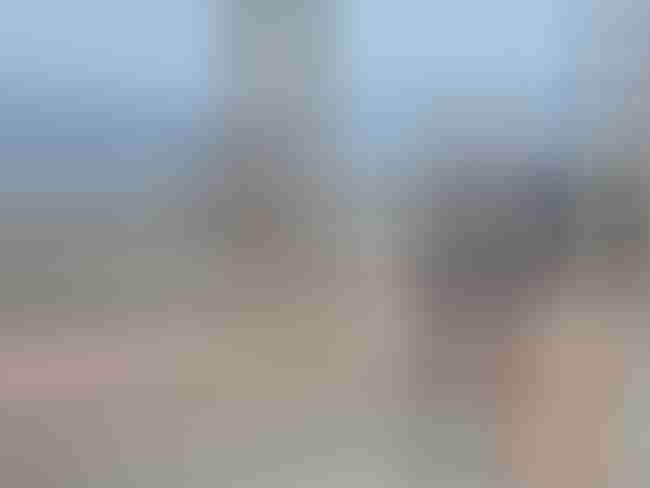 I found myself taking pictures of Jesse Thomas instead of my triathlete.

It’s all warm and fuzzy when you first start the season. Everyone is excited about the possibilities and psyched for that first race and of course, the thought of the World Championships is always in the background. You’re going to see old friends and maybe make some new ones. As a triwife, I’m thrilled for my triathlete and what lies ahead. I know he has put in the hours to have a great season, as long as he stays healthy.

For myself, I revel in the initial excitement, too, but it pops or wanes over the season. When it starts to wane, but you still have to put on that smile and be the support team, how do you cope? When the season seems like it will never end, how do you still feign excitement? This is especially critical depending on how your triathlete is doing. If they’re having a crappy season, it’a almost more important that you’re there for support and to cheer them on. This is when they need you most; when they’re probably wanting to quit and wondering why bother. But, it’s also probably when you’re not feeling your cheerleader best, either.

So, how do you get your triwife mojo back during a LOOOONG season? Here’s what I’ve done…

I am now breathing a sigh of relief, because the race season has actually come to it’s end and I can focus on the holidays and having family visit, instead of worrying about him being out on a 5 hour bike ride. I’m truly going to enjoy the next few months…

HOW HAVE YOU GOTTEN RE-INVIGORATED DURING A LONG RACE SEASON?