DOES THE TRIATHLETE EGO HURT MORE THAN THE INJURY? 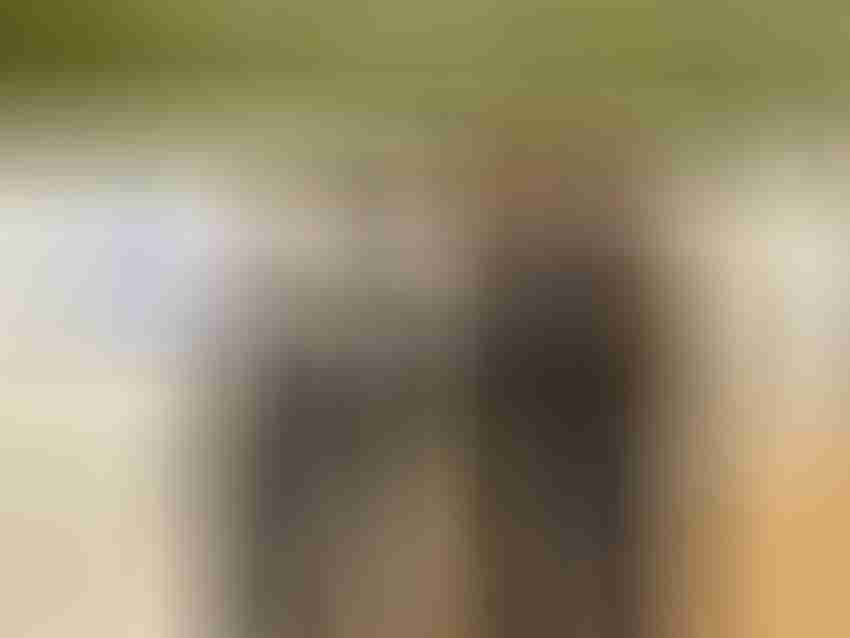 Injuries and the triathlete…When so much of someone’s identity and let’s face it, life, is wrapped up in a sport, what happens when they are forced to “sit this one out” so to speak, go through painful therapy, and watch as others continue on without them? To make matters worse, it’s an ongoing issue. At what point does the ego start hurting more than the injury?

Dana and I both have triathlete husbands who have been sidelined by injuries this year and both very painful injuries; recovery from a bike/car collision (drunk driver) with residual shoulder issues and plantar fasciitis. This is the second round of plantar fasciitis for Carl, having gone through it in 2010, when he ended up walking Ironman Austria. He definitely thought it was behind him after a stellar triathlon season in 2014. But, it wasn’t to be…

David has completed two races this year; Ironman 70.3 Puerto Rico and Ironman Texas. But, it looks like that’s going to be it.

Carl managed one, Ironman 70.3 California. His race was going well, but then he came up to me on the sidelines and said, “I’m really hurting and I just don’t think I can walk another race. I’ve done too many of these to have to walk.” Well, he did run/walk/skip, who knows what he did, but he finished. Just who knew at the time that it would be his AND my last race of the season.

I recently wrote about my experience of wondering if my triathlon days are over and just how I’m feeling about that in the 5 Stages of Trisupporter Triathlon Withdrawl. But, now I’m writing about my observations of what my triathlete husband is going through. While this is our third break from races, three things seem different this time around that I’ve observed:

What has surprised me most about this time off is that his training has seemed more like an after thought. The last time he dealt with the same injury and then when he took a “pause” in 2013, he maintained a pretty rigid training schedule. This summer, it has been anything but. He always has the intention to work out, but the follow through is not always there. He’ll tell me when he leaves for work in the morning that he’s running tonight, so I plan dinner accordingly. Then, I get a text when he’s on his way home that he’s not working out. I never know how to plan anymore, so have given up.

Then this happened…We are getting ready to move in a few months and are in the process of decluttering. He was in the basement going through his triathlon stuff and for the first time ever, he called it CRAP. His exact words were, “How did I collect all this shit?” Well, I certainly had the answer, but remained quiet, assuming he was not really expecting an answer. And, he proceeded to either throw away or give away a ton of “shit” which has never happened before, which is why he’s collected all this shit. There was a glimmer of hope, however, as he said he wanted to keep one bag from each race.

Triathlon talk used to be a big, okay, huge part of our conversation, but not anymore. Many dinner conversations are totally void of the word triathlon at all; in fact most and the majority of people we socialize with these days aren’t living the triathlon lifestyle either, but just “normal” people.

I’m not quite sure why this is…

Now, I can only speak from the tripartner’s point of view and what I see from my life with this triathlete. But, I have to assume that when so much of an athlete’s identity is found through the sport, it has got to be extremely painful for the ego when it is no longer a factor. Some sort of “giving up” has got to occur or ennui sets in. And, funny, it’s actually happened to me, too. When you’re not getting ready for, hearing all about, and attending the races as a trisupporter, little by little, other things start to take over your life. The interest wanes when you go from being an active participant to a passive observer.

I’m sure it’s got to be exasperating, frustrating, aggravating, whatever you want to call it, to be plagued by the same injury and to have your plans and expectations dashed and be left to just watch everyone else. Not only have you lost your chance to compete, but you lose the camaraderie. You’re not quite one of them anymore.

Everyone is moving on without you and you lose your identity within the triathlon pack. That’s why I feel the ego must start to hurt more than the injury that started this whole mess and that can result in a real funk.

So, you may be asking yourself, have we had a conversation about this? And the answer is not really. While it is an occasional topic of conversation, I’ve chosen not to try and delve deep, but let what will be, happen. At this point in our lives, I’m letting it be his decision and if he wants to talk about it, that’s his call, too. I’m happy to listen. The best explanation I’ve heard thus far is “I’m tired.”

So, how does the triathlete bounce back or do they? Watching the NYC Triathlon on TV today, mine said, “Okay, enough already. I want to get better. GRRRR.” It looks like this triathlete may find his way back home…