How One Triwife Blew Her Chance For A Triathlon Free Life 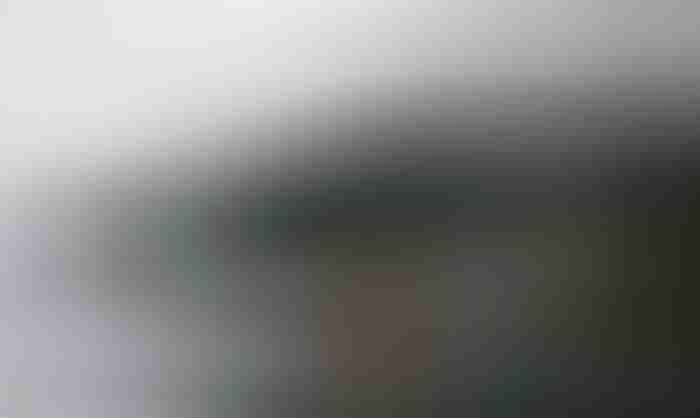 As a triwife, I’ve lived a dream existence for the past year and a half. I’ve been on actual vacations where the word triathlon never came up in conversation. I’ve gotten to sleep in until 7am and had many nights of dinners and movies with my husband.

I’ve gained hours of free time not doing loads of stinky laundry. We’ve spent money on fun things and not triathlon gear. I could go on.

My husband was out of the triathlon world since March 2015, which kind of means so was this triwife. Two major injuries kept him sidelined and for awhile, not even able to work out. But, time, patience and physical therapy, brought him back to feeling well enough to start training. And, with the training came his first Olympic distance triathlon a few weeks ago.

I now think back on all the times I complained about this lifestyle and how it adversely affected our family life. I’ve even secretly rued the day he found this damn sport to begin with and made me a triwife. To list a few of the downsides… It’s cost us a lot of money, left me with missed vacations that I wanted to take, made me spend way too much time alone, and caused us to miss or cut short a lot of social engagements.

So, why, when I had multiple opportunities to nudge him in the direction of no more triathlons didn’t I do it?

To be honest, taking that initiative never really crossed my mind while the break was happening. I did think maybe he wouldn’t heal enough to ever get back or might even get discouraged himself and say that’s it. But, it wasn’t until he was at his first triathlon and I once again had to get up before dawn to go cheer him on that this missed opportunity hit me.

I truly had a year and a half to change our history and failed to take advantage. And, now it’s too late for this triwife…

When I saw the smile on his face when he was down in the sand in his wetsuit waiting for the swim to start, I knew he felt back home and was so happy.

When he said he wasn’t doing the race to compete, but for fun, then fixated a bit on his time, I knew he was back in. When our dinner conversation once again centered around bike rides, his trainer, and weight loss, I knew he was planning next year’s schedule in his head. Then, no doubt was left when the Ironman World Championships were on and he started following the race online and went, “I’m itching to get back to Kona. I gotta get back.”

Why did I blow it? That’s what’s crossing my mind this morning.

Like when he crossed the finish line for his first Ironman; when he won a spot to Kona and then crossed that finish line; when I kept making new friends at each race; when I got to go to Kona 3 times, Klagenfurt Austria, Mont Tremblant…you get the picture.

Now, he’s back training in earnest and barring any further complications, next year, my vacations will again be based around his triathlon schedule. Lake Placid anyone? I will be alone much of the time on weekends, I will be woken up at 4:30 am, and left sitting on the couch by myself at 9 pm.

But, I can honestly say that I’m okay with all of this. I now realize that the triathlon lifestyle can end at anytime and so, even though I will undoubtedly still complain a lot, I’m going to enjoy it while I can…

If you had a chance to escape the world of triathlons would you take it?

Post note: I better be okay with this. See what I found by my computer this morning…