LIFE WITH A TRIATHLETE – TOP 10 QUOTES OF THE MONTH – NOVEMBER 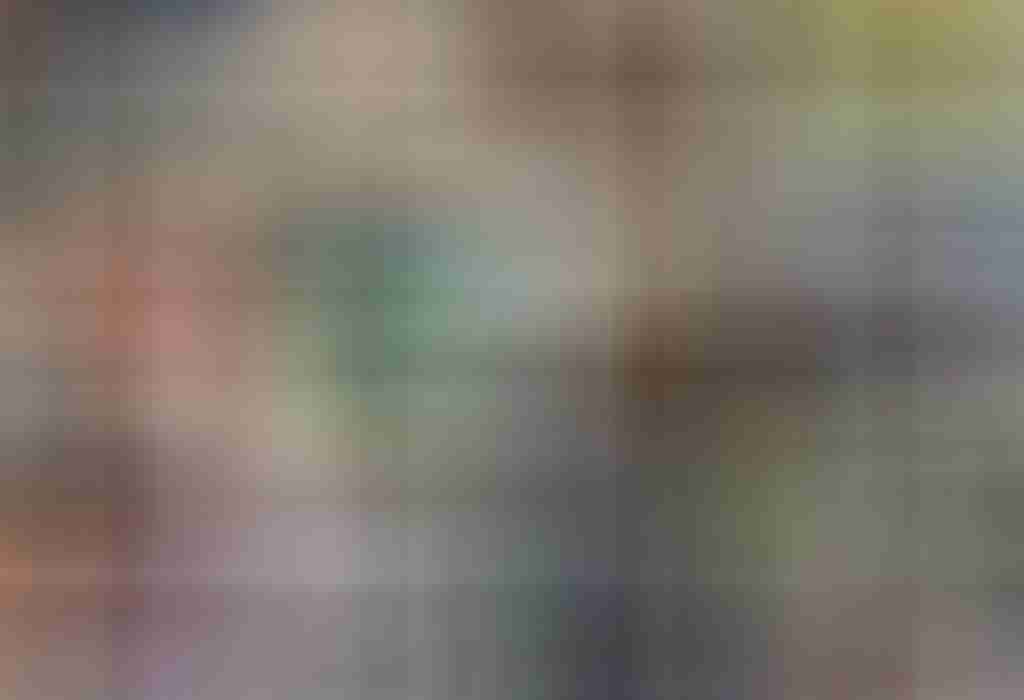 Our lives with out triathletes…

We have found over the years that living with a triathlete provides many unforgettable and often unbelievable statements that give pause.  Some of what comes out of their mouths just has to be shared.  But, we’ve also found it’s not just the triathlete that utters these comments; we’re often just as guilty as is the rest of the family. So, we decided in the spirit of being good trisupporters, we would share some of them.  We’re starting off with a few gems from November to initiate our TOP 10 QUOTES OF THE MONTH series.  We’re sure you have your fair share, too.  So, get ready to spill.