TRIATHLETES HAVE THEIR SAY ABOUT RACE VENUES

by Sherry Wernicke
in Home, Life with a Triathlete, The Races 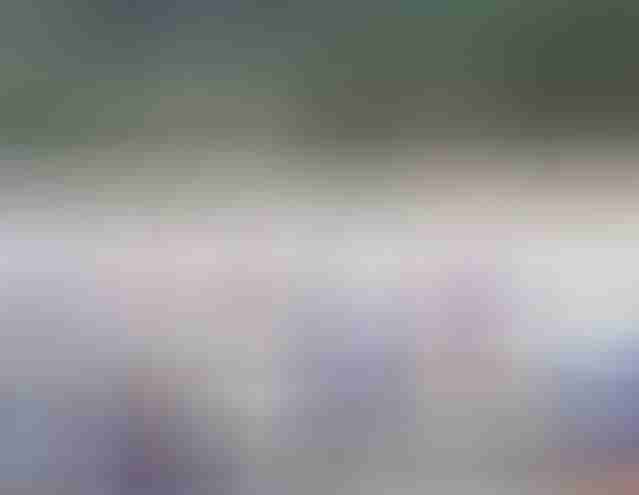 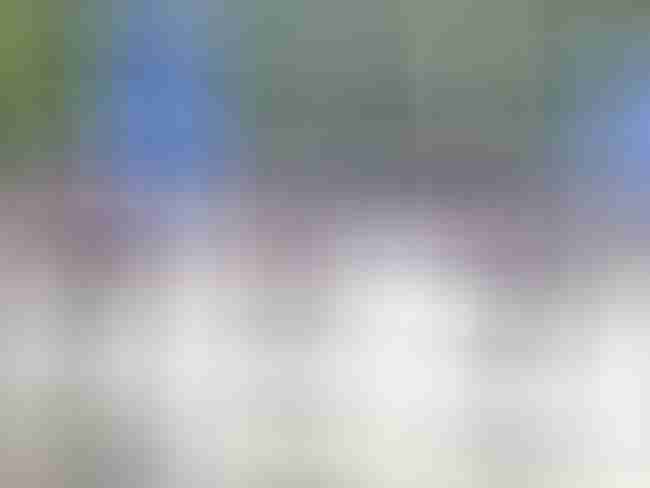 Do triwives and triathletes pick race locations for the same reason? What are their favorite race venues and why? Which races are on their wish lists? Well, I recently attended the Ironman 70.3 World Championships in Mont Tremblant and decided to take full advantage of being around all these triwives and triathletes at the same time. What better time to find the answers to these questions, then when I had a captive audience. This is especially important as you will soon, if you haven’t already, pick races for 2015.

I also wanted to see if, as I believed, their answers reflected different reasons. The results of my “scientific” study follow. We would like to ENCOURAGE each group to read the other’s responses, so you can better work together, make compromises if need be, and then pick the races that both the triathlete and triwife can be happy at. The TRIWIVES had their say yesterday and today we’re back with the triathletes.

While more of the triwives preferred their triathletes do 70.3, more of the triathletes actually like to do a few of both each year. Very few I spoke with did all of one, in fact only 2 people focused on 70.3s. Pretty much all of them have to have a full Ironman under their belt for obvious reasons.

Of note: The triathletes and triwives were asked separately, so they were not influenced by each other’s responses. Also, I would like to give a HUGE shout out to everyone who took the time to speak with me. You know who you are and you rock…Anyone who is going to Kona beware. I will be surveying you with new questions!

Important factors a triathlete considers when picking a race location 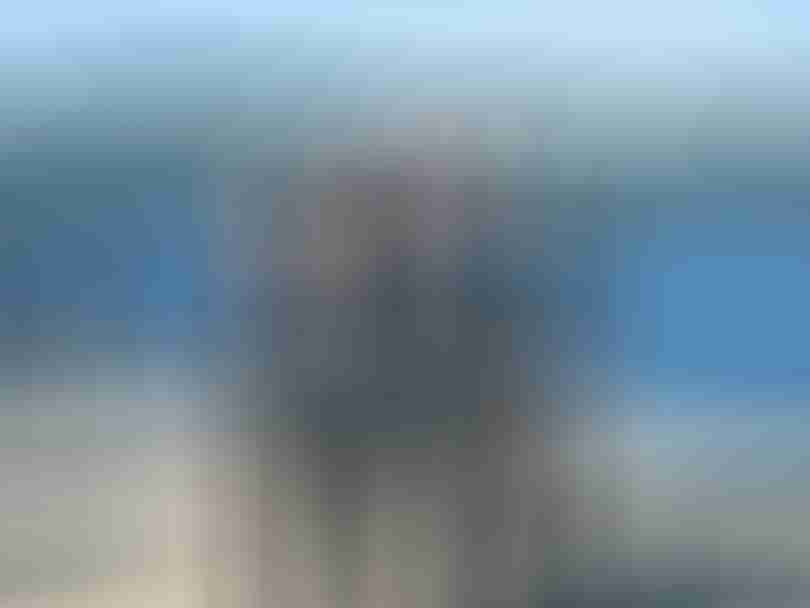 The triathletes’ favorite 5 races and why (in no particular order)

Just a little addition. My husband also likes Oceanside at the end of March. He says while it’s early in the year, it’s ONLY a 1/2 and so gets you started…

Where triathletes want races to be held

Triathletes weren’t as specific about location as were the triwives. They were concerned more with the venue itself and the course, so no one really said I want to go to Greece, for example.

So, there you have the results of my “scientific” poll of triwives vs triathletes on their favorite triathlon (Ironman) race venues. As you could see, the reasons why races are picked vary between the two groups and where there are commonalities, the priorities are different. Go figure…..There was no real moral to the story, but just a lot of fun…