by Sherry Wernicke
in Home 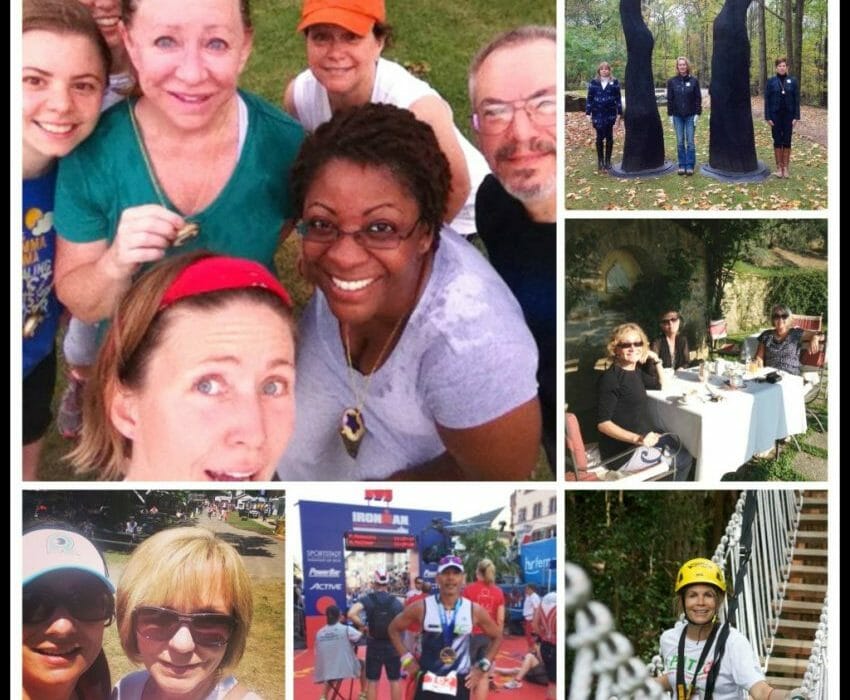 I truly consider myself a triwife, but I do know many who consider themselves a triathlon widow.  I decided to look up the definition of said, triathlon widow, in the Urban Dictionary, which I was recently introduced to by my teenagers.

This cracked me up.

Here it is: Triathlon Widow, Spouse of a triathlete:

A triathlete is any person who was once human, but has now transformed into something super-human, and can no longer hang out with other mere mortals.  They must spend all their spare time swimming, biking, running, and shaving themselves in order to keep their new-found sport god status.  During this time, they are technically still married, but their wife/husband considers them dead due to their lack of normal human function.

Note:  The spouse is only considered a triathlon widow during the time the triathlete is spending all their spare time training, racing, shaving, or thinking about their multi-sport addiction in general.

How to use in a sentence:  I’m a triathlon widow this weekend.  My husband is gone from our family for 3 days to do an Ironman race 5 states away.  Yes, he had to pay to be in it, and no he does not win anything.