by Sherry Wernicke
in Guest Blogger, Home, Life with a Triathlete 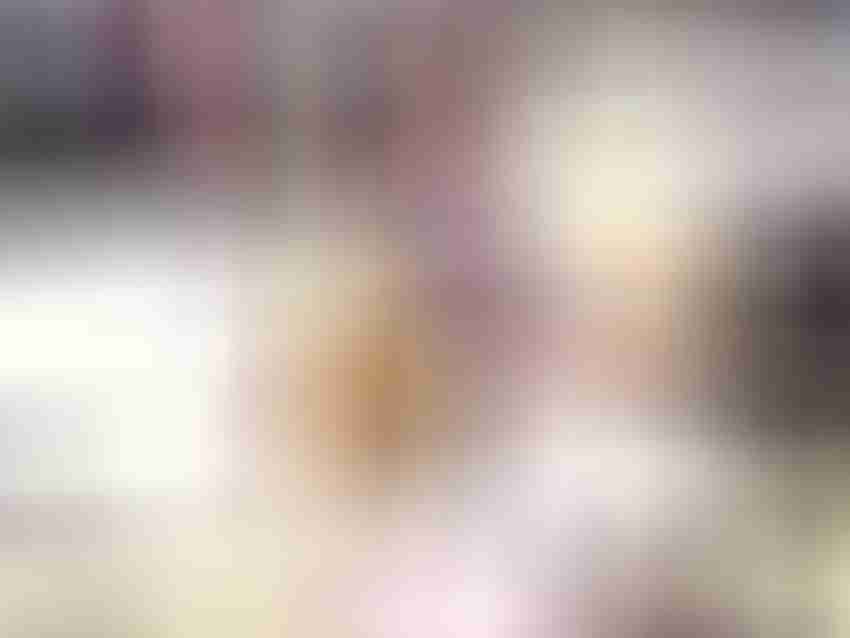 We just loved this post by John Bergquist, an aspiring endurance athlete, who blogs as Fit Knight.  In it, he praises his trisupporter wife and recognizes he could not do the sport without her by his side…..We so went aaaaah, so just had to share….Plus, we loved how he chose his name – It was from an old videogame handle he had and because a knight is someone who helps others, but isn’t afraid to fight for what they believe in.  Enjoy the post and don’t forget to stop by his blog or follow him on twitter @fitknight

There’s a great article in the current issue of Triathlete magazine titled “It Takes a Village”, about the support system we triathletes need and how to support the triathlete in your life.  There’s even a group on Twitter called theTriWivesClub; their stories and anecdotes are hilarious.

Triathlon is impossible without the support of family.  My wife of almost 19 years humors and supports me every step of the way! She listens attentively (or pretends to) when I’m talking about the latest gear or what my training schedule is like.  She motivates me to get out and train when I may not feel like it.  She offers opinions when I ask about different types of gear (especially when it comes to color and fit…what I think looks good or sounds like a great idea is often not the case).

She has never expressed any doubt or question on my conviction or my ability to train hard enough to accomplish my goals.  She is, however, sometimes more realistic than I am…when I proposed doing a half-Ironman race last year (after only one triathlon and two duathlons), she recommended re-evaluating my training (especially my swimming) and looking more closely at what an HIM would take to accomplish.  Of course she was right, and I told her as much…my first HIM will now be in 2015.

She never complains about my race schedules or the travel; due to work, she hasn’t been able to come to my XTERRA Portland races in 2012 or 2013, but she’ll be there this year.  She’ll also be present for my longest race to-date, my Olympic-distance triathlon this June.  She is, however, the voice of reason when I think I can do a race a month…she politely reminds me that there’s more to life than racing (and she’s absolutely right) and that I should focus on quality vs. quantity (right again).

She also kept me from potentially doing myself an injury in 2013: the Beaver Freezer triathlon is the first Saturday of April every year.  Last year was my first time doing this race solo and my first triathlon ever.  I had the brilliant idea to do a 12-mile mountain bike race the very next day (this is a race I’d done in 2011 and 2012…2012 did not go so well: I bonked-out bad two miles from the finish…but I finished).  She reminded me of the bonking incident and how much pain I was in when the race was over and the fact that this would be my first triathlon.  Again, the voice of reason prevailed; I had a great tri and was more than happy to spend that next day recovering rather than racing.

She reminds me that I can always train indoors when the weather goes to hell, or when it’s too dark to safely run outside.  She bought me my first bike trainer for Christmas this last year…hands-down one of the best birthday presents ever.  She humors my constant trips to the bike and running stores, even when we’re traveling.  She laughs at my triathlon jokes and memes I find online.  She even trains with me; we’re at the gym together during lunch and we swim together twice a week.  How cool is that??

In short: I could not engage in this hobby/obsession/calling without her by my side.  Of course, she gets the benefit of me being in the best shape of my life.  But, I have the benefit of a life partner who respects the sport I have chosen, the dedication it takes, and understands what it take to support me in my endeavors.  I have the best wife in the entire world (and I tell her that constantly).