WHEN TRIATHLONS BECOME A PART OF YOUR LIVES & NOT YOUR LIFE! 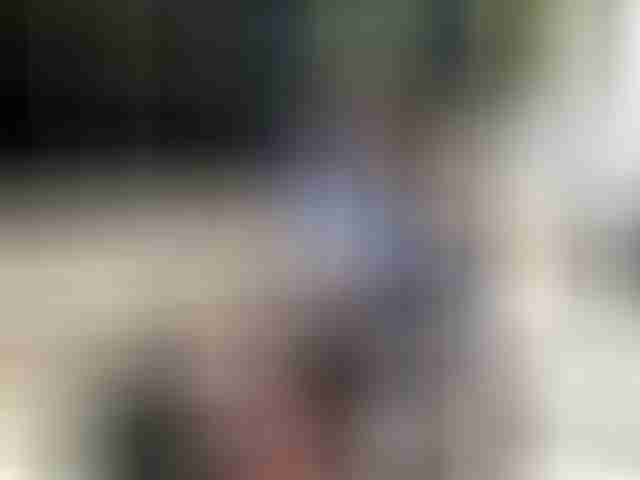 It has been a year since David was hit by a drunk driver while on a training ride.  The first emotion after the accident was anger and after we knew physically he would recover, all we all wanted was for David to get back on that bike and race again.  Everyone said you just have to do it and he did.  He worked hard and registered to race Ironman 70.3 Puerto Rico this past spring.  We were all a bit nervous, as it was his first outside ride since the accident, but he did it, did it well, and was feeling good! Then, the training became more intense as Ironman Texas, a full-distance race, loomed around the corner.  Actually, it’s in just a few short weeks.  But, even with one race under his belt and the accident nearly a year ago, we were still different.  It all became so evident recently.  While traveling, I was on the phone with him and he said something that was so true it hurt, then made me cry, and then made me very happy.  He said, I think triathlons need to become just a part of our lives and not our lives.

Emotions swept through me big time.  At first I was sad, very sad.  Then, I was worried he was giving up on something that was so important to him and kept him physically fit and mentally challenged.  Then anger set in.  We had invested so much in triathlons; with the trainer, nutritionist, races, coach, gear, more gear, and travel.  Then, it dawned on me, OMG, he doesn’t like to travel.  So, without racing, would he still travel with us?

Happiness is what settled in…rather a sort of peace.  While we have put so much into triathlons for nearly 9 years, the money, the time, and the emotional energy; it would all still be there.  But, I listened to his words, part of our lives.  Triathlons will still be a part of our lives.  I just realized that our time would be a bit more flexible after Ironman Texas.  And, having more time with my family is always a good thing for me…

While I am happy about this, I have yet to be home or talk mush on the phone with David, given our current 13 hour time zone difference.  But, I know through good communication, we will get through this triathlon transition, too, just like every other event we’ve faced.

And in the end, triathlons will always be a part of our lives!

HAVE YOU HAD A REDEFINING MOMENT IN YOUR TRIATHLON LIFESTYLE?