DIARY OF A KONA BOUND TRIWIFE – MY RACE REPORT

by Sherry Wernicke
in Home, Kona Bound, Life with a Triathlete, Race Life 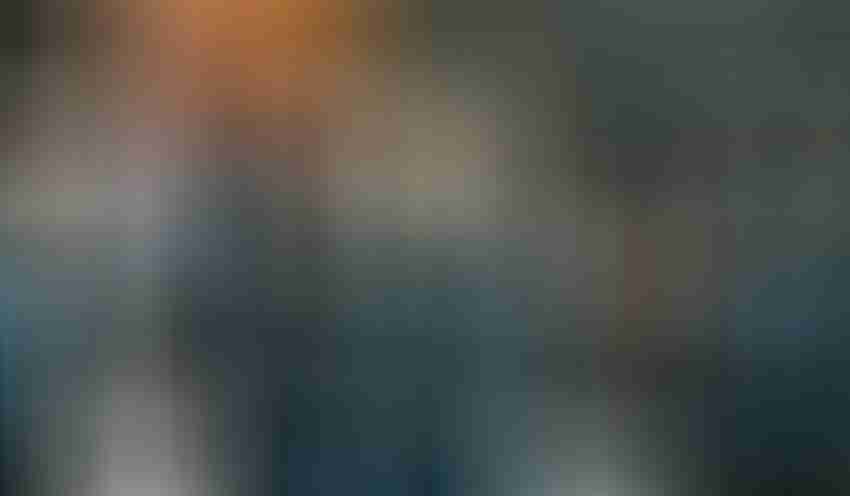 Wow, I seriously can’t believe I’m writing this already and that we went from Kona bound to Ironman Kona 2014 as a thing of the past…It went by quickly and this triwife survived unscathed.  I am now back home and life has returned to my normal…

I have to say that this was one of those RARE, pretty much perfect vacations, for me at least. 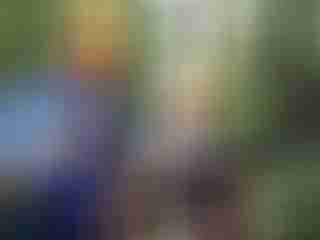 Ziplining on the Big Island.

More things I learned about myself:

I know his mind was elsewhere the night before the race, as he actually asked if I wanted a picture of him shaving his legs, which has always been one of those “off limits”.  While I took several, I’m holding on to them just in case he had a lapse of good judgment…I know race day was a bit tough for him and he was hoping to improve his previous times and not do worse. 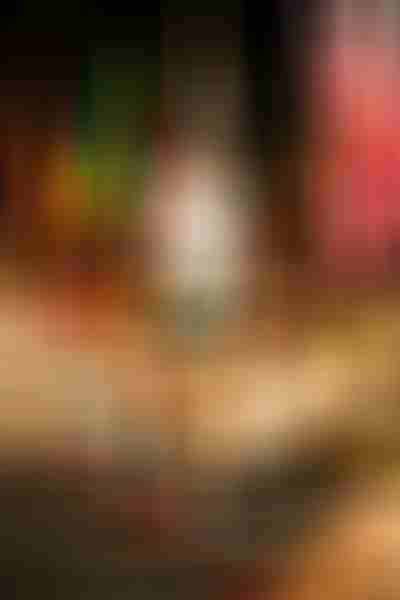 But, he now has bragging rights to having raced Kona when the winds on the bike were the WORST EVER!  It was certainly something EVERYONE was talking about, not just athletes.  We actually saw triathletes coming in with road rash from being thrown off their bikes due to the wind – mostly female.

Race day for me was VERY long and VERY hot.  I got up with him around 4 am, but didn’t have to be downstairs until 5:50 am – this is why we recommend having a suite if at all possible.  Since I was already awake, I went down for body marking and I was greeted with tons of trisupporters already out there with their signs showing love for their triathletes!  What dedication!

The start of the race was awesome as always.  I had a spot on the pier so the athletes swam right by me.

Still managed to miss Carl, however, until someone yelled “go, Carl” and I turned around to see him running for the bike.  You get to see them head out to Hawi and then it’s like 4 hours plus of downtime.  I can’t imagine not having a room close by to seek shelter in, especially after seeing people lying around in the grass and in the hotel lobby.

It was very easy getting around this year and there were no long lines to cross intersections as in the past, so kudos to whatever changed.  I actually went to watch the pros come in, which I’ve never done in the past.  I told Carl before hand, so if he didn’t see me out there…It was so packed with people and so thrilling to see Sebastian and Mirinda come across the finish line first.  (See picture above).  It made it much sweeter since we had just met Rinnie a few days ago at our hotel.

I did manage to see my triathlete several times on the run and then it was another long wait until he came in for the finish.  But, then he did, and all the crap of the day disappeared when I saw this smile… For the first time, I actually gave that sweaty, stinky body a huge hug and a kiss.

We were both a bit beat up the next day, but did manage to make it to the awards banquet.  It was long and drawn out, but I’m sure it meant the world for those up on stage.

Conversation of course centered around the race the next few days.  Sometimes they just can’t help themselves and have to talk to anyone  who’s around, which usually is the triwfie…Sitting at breakfast 2 days later, I got a race report.  He talks about power meters, heart rates, need to work on the bike segment, and how to get faster.  Questions raised – not really to me, but to the universe – included – “Am I a slacker – do I need to ride harder – but, I don’t know how I can do that – Garmin something, something…I need to talk to Steve something, something…” Okay, in my mind I’m doing the yada yada yada thing…When I ask him to refresh my memory about the conversation for this post, I get a look to kill and a “Yeah, I didn’t say that…”

Hopefully, for both of us, there will be next year, but if not, there will always be future opportunities for Kona, especially as he keeps aging up!  I was so thrilled to meet a few of you in Kona and hope more of us can connect at future races.  But, until then…Aloha and Mahalo… 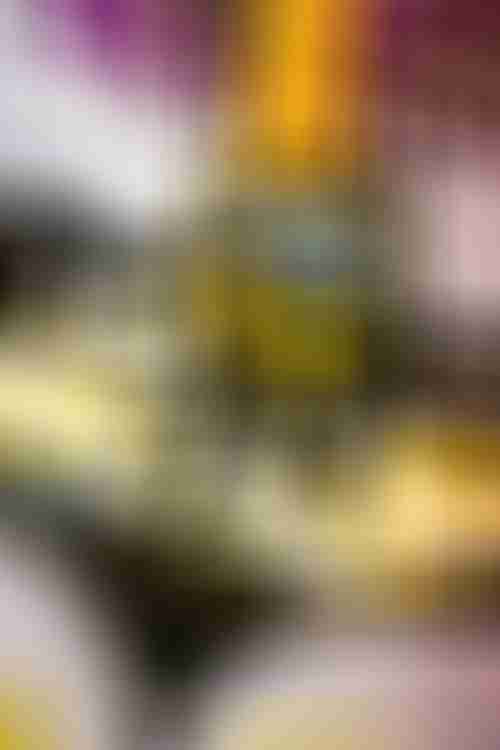