by Sherry Wernicke
in Guest Blogger, Life with a Triathlete, Race Life 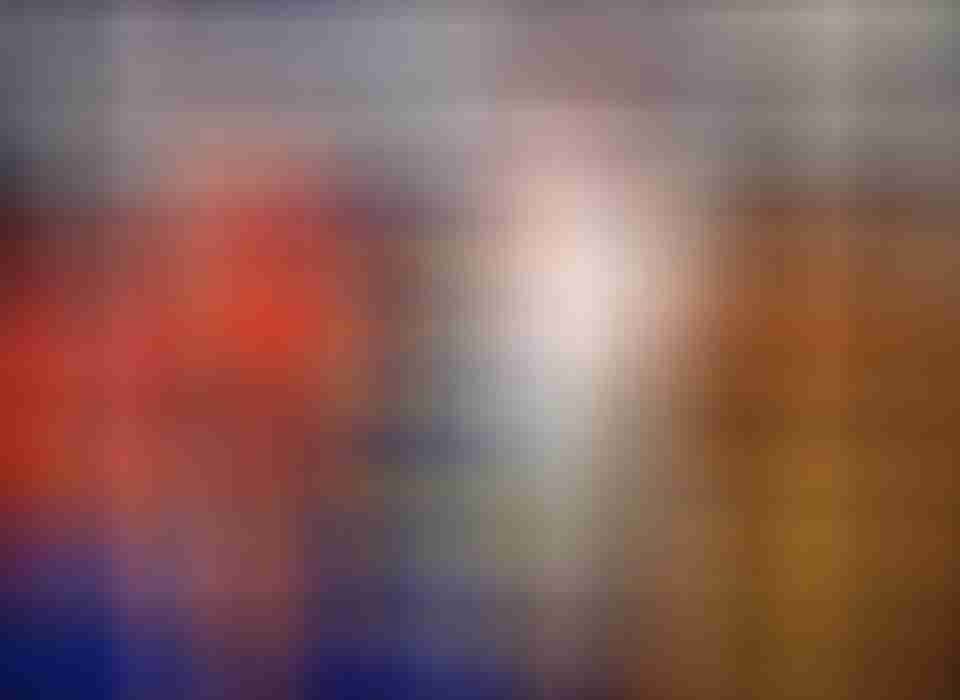 Lindsay taking her place on the podium…

We are so THRILLED to have Jodi and Guy’s daughter, Lindsay, as a guest blogger to the TriWivesClub.  Linsday is an animator by profession and a very successful age-group triathlete on the side AND she’s only been at it a year.  Lindsay placed 3rd in her age group at Ironman 70.3 Kansas – her VERY FIRST Ironman race –  and qualified for a spot at the World Championships in Las Vegas.  She obviously got her triathlete ability from her dad and her writing ability from her mom.  Enjoy.

Tri-supporters come in many shapes, sizes, relationships, and roles.  Each supporter is different and the way he or she supports their triathlete is different.  My dad has been a triathlete since I can remember…I think he got the bug back when I was in Junior High and completed his first Ironman when I was in my early years of college.  I’ve been a tri-daughter/supporter for him, traveling to the races, helping to find that perfect “pre-race Italian restaurant” for dinner, being there through his anxiety, wins, losses, good races, bad races, and flat tires.  I’ve learned the lingo, I’ve memorized his times, and I’ve scheduled my life around HIS race and training schedules.

But, now the tables have turned!  After many years of swearing that “I’d never do such a dumb, crazy, time-consuming sport” (eating my words now), I decided in November of 2012 that I was going to do a half Ironman.  Why?  Who knows.  I couldn’t tell you.  I think it’s some weird, suppressed, dormant gene that got passed down to me and burst to the surface one blue-skied day without warning.  I blinked and somehow the Ironman logo was everywhere – from my motorcycle (yes, I said MY motorcycle) to my towels to my tee shirts.

I was excited to share race day with my dad.  In some weird way, I was curious how he would feel sharing HIS “day” with someone else. Especially if that someone was his sweet, little girl who ended up going into beast mode and beating his time!  (Just kidding…I can never beat my dad in anything but the swim – yet).  However, quickly my dad turned from co-competitor to tri-dad supporter.  See, my dad got injured.  First his back, then his knee, and he’s had to have surgeries for both.  And, it’s taken him out of racing for a season or two.

We did get to compete in a sprint triathlon together and in the swim at Kansas 70.3.  But, that’s it so far.  My dad was now carrying my towels, writing down my times, and freaking out about where we were going to meet after my warm up swim.  SIDE NOTE:  How HILARIOUS is it to see the man who just frolics off into the water without a care in the world (and his tri-family freaking out on WHERE DID HE GO?  WHERE CAN WE MEET UP!  HOW LONG OF SWIM?!  ACK!) to suddenly be yelling at me before I get in the water, “We will be at this rock by the sign.  I am starting my watch now and we won’t move until you’re here, but come find us because we have to get your bike stuff to transition and we don’t want to miss it or lose you”.  Haha.

My dad is now a TRI-FATHER.

That competitive spirit coming out of dad…

I’ve been pleasantly surprised and proud of my father’s embracement of a tri-supporter role.  I feel bad admitting this, but I was prepared for a pout-fest at my race (Ironman 70.3 World Championships being the first race where he was JUST a supporter and not an athlete).  I imagined my father green with jealousy watching the triathletes smell of muddy lake water, bonk on the bike, and red eleven it on the run.

Rather, he started listening to my mom (who is practically an elite-level tri-supporter) and taking this new role of tri-dad very seriously.  He was thinking ahead of where he should spectate along the course…where we needed to be next…where we would meet up…downloading the track my athlete app…writing down my times…and memorizing my kit for easy spotting along the course.  But, unlike other tri-supporters, he was a lot more than a tri-dad.

My DAD is more than just my tri support, he is my:

There is a different type of support role he can provide, because he is a seasoned triathlete.  The support he gives is different than someone who has never done the sport.  Being new to the sport myself, he already knew where to be – tips and tricks – from taping GU on the bike to sharp, slippery turns on the bike course – best places to eat – he even packed a tri-dad bag full of supplies he knew I’d need, but I wouldn’t think of.

He called to review my pack list before my flight.  He put together my bike.  He booked the hotel.  He planned and routed my pre-race workouts and drove the course with me.  He gave me step-by-step advice on the course, because he’s done it before.  I cannot tell you how amazing this is for a newbie.  I was stress free…I had someone there to answer all my questions.  It’s like the coach everyone dreams of having.

Geez, I know how to ride a bike, dad…

During the race in Kansas he saved me.  I was bonking hard after the bike and each step of the run felt like a million.  I didn’t know if I could keep running.  But my dad – knowing I was in 4th and chasing 3rd place – stepped in:

“COKE! DRINK COKE!”  he yelled.  What?  Coke? Why in the WORLD would you drink coke during a race? ‘Ive been taking Gus and Gatorade and they aren’t helping. “Trust me!”  he kept saying.

So, I drank coke.  You know when Mario in Mario Kart gets a golden star and suddenly Mario’s energized and zipping around to super sweet music and destroying his enemies?  Well, that coke was my gold star and I caught 3rd place AND finished 3rd overall in my age group in my FIRST IM 70.3!  Can you imagine how my tri-father felt?!!!  As stubborn as I am (I inherited that from my dad also), I’ll admit that if he wasn’t there cheering me on and coaching me from the sidelines, I probably would have walked portions of that run or bonked completely.

However, having a triathlete as your tri-supporter isn’t all fun, unicorns, and new cycling shoes.  I’ve compiled a list from my experience of some do’s and don’ts for triathletes acting as a tri-supporters.  Here they are.

I honestly thought that in becoming a triathlete and competing alongside my dad, that our relationship would grow stronger.  But, in reality, it’s having him as my triathlon supporter/coach/manager that has bonded our relationship even further.  I can’t wait to race more races with him as my supporter or with him by my side!

The Ironman family that eats together…