by Sherry Wernicke
in Home, Life with a Triathlete, Race Life 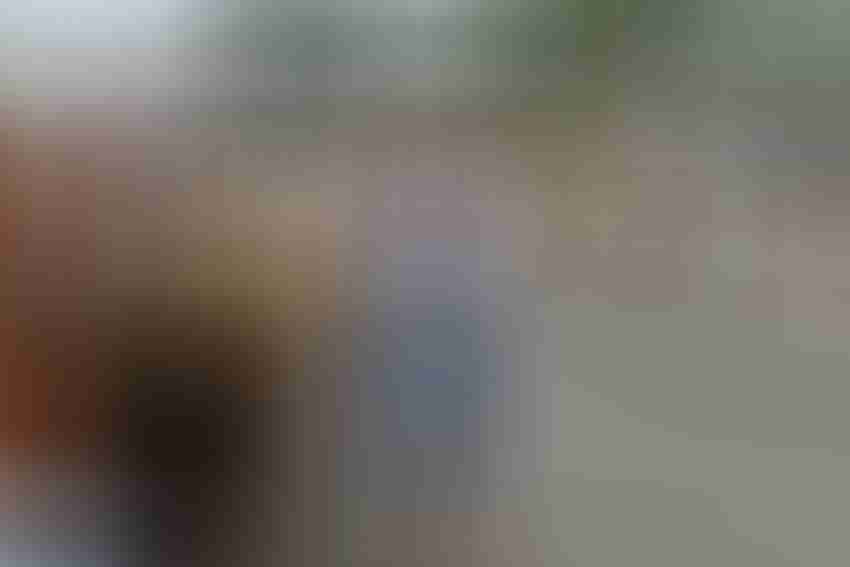 We look pretty relaxed in this picture…

It’s almost impossible to believe that 10 months have passed since my husband was hit by a drunk driver while on a training  ride.  It hit me really hard then, especially when the EMT told me his helmet saved his life, and it is hitting me AGAIN hard now.  And, like really hard!

In less than a week, David will take to the road for the first time since the accident.  Granted, we now live in Omaha and training outside is hard in the winter, but he declared from his hospital bed last June that he would never ride outside again and he’s kept his word.

So, here I am crying, worried, scared; like really scared.  All of these thoughts keep running through my head about him being hit again.  I am a practical person and know you can be hit by a bus walking across the street, but this feels different.  Maybe because it was my reality or maybe because I have yet to recover from that day or maybe because I am just scared for both of us.

He seems fine, but we have yet to talk about him riding outside.  But, we will and I know exactly when it will be. We will get on the flight to Puerto Rico on Thursday and catch up; have a nice layover and breakfast in Dallas; and then board the flight to San Juan.  It will be at this point that race reality will set in.

It will not be words; it will be a look we both we’ll share.  After 23 years of marriage, you have those looks.  He will say it’ll be fine.  I will say I know.  Then, we will both tear up.  I will ask for a glass of champagne – my go to drink when flying and crying – and he will have a club soda.

A few days later, he will ride, and I will worry the whole time!  It only takes one second for someone to have no regard for others; to drive after they have had a drink to two; to send a text message while driving; to be distracted.  It only takes one second for many lives to be changed.  BUT, we can’t live in that fear or at least, we’re not going to.  So, come Sunday, David will race and I will cheer!  And the universe will have righted itself…

Getting ready for the high-five, woop woop at Kona. Photo credit Ironman XC.