THE TRISUPPORTER COMMUNITY – SUPPORTING EACH OTHER

by Sherry Wernicke
in Home, The Sport of Spectating, We are so much more 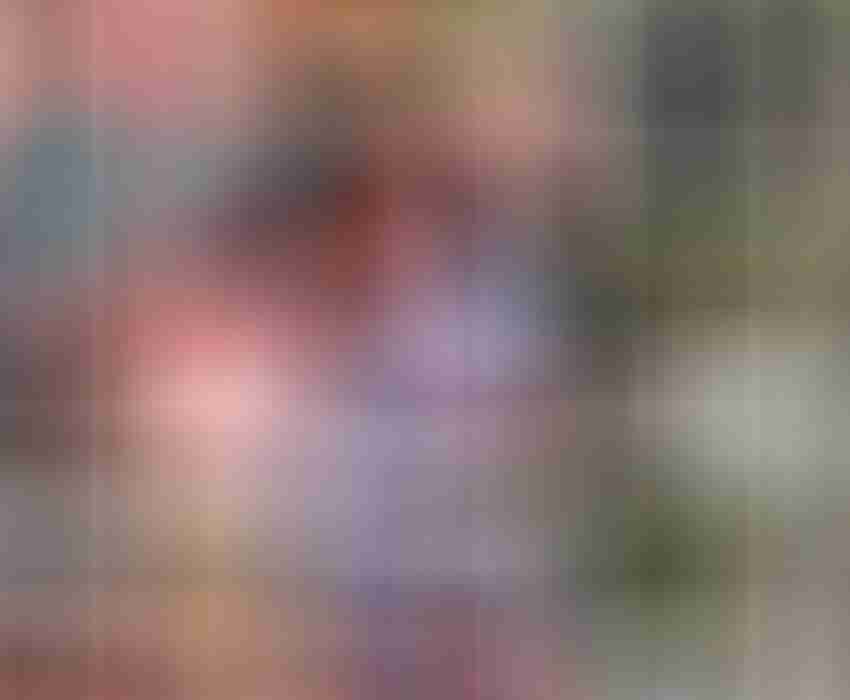 I have missed two out of three of my husband’s triathlons this year, which is very unusual for me.  This is the same number I’ve missed in the 11 years he’s been doing triathlons.  I’ve had very good reasons, but it’s been disappointing, never-the-less.  I have to say I missed not being there more than I thought I would.  They were both destination races, so to speak, with the last one in Frankfurt, Germany.  This means he was there for quite a few days by himself.

While I know he can survive quite nicely without me, I think I do tend to have a calming pre-race influence on him and at least keep his mind occupied on other things besides the task at hand.  Okay, I do TRY my best and every once in a while we argue about something, but I still think he’d agree.  Hey, doesn’t this count for keeping his mind off the race?  I do have to laugh, however, as he qualified for both world championships at these races!!!  I’m not sure if he’s figured this one out yet.  At least he hasn’t asked me NOT to attend any others…..

While I may not have been there yelling, “ride faster Carl” (sometimes he just needs inspiration to pick up the pace), my husband was never alone on the course.  Fellow trisupporters took him under their wings and became his cheering section!  They texted me with how he was feeling, how he was doing, and even sent me pictures.  Now, that’s what I call a trisupporter community!

It got me thinking about other ways we support each other, whether at home or at a race.  Having a triathlete as a partner is not always an easy lifestyle and we need to be kind to and be there for each other.  I now have a lot of friends whose husbands or partners are triathletes, so it’s helped to know misery loves company at times!  Here’s my list, but I’d love to hear ways you’ve supported a fellow triwife.  I have to say with all sincerity, I’m so proud to be one of you…..

The next time you’re at a race and see a trisupporter standing there by herself, start a conversation and invite her to hang with you for a while.  It could be her first race or 15th, but just remember we are our own trisupporter community and need to support each other.

HOW DO YOU SUPPORT FELLOW TRISUPPORTERS OR HOW HAVE THEY SUPPORTED YOU?