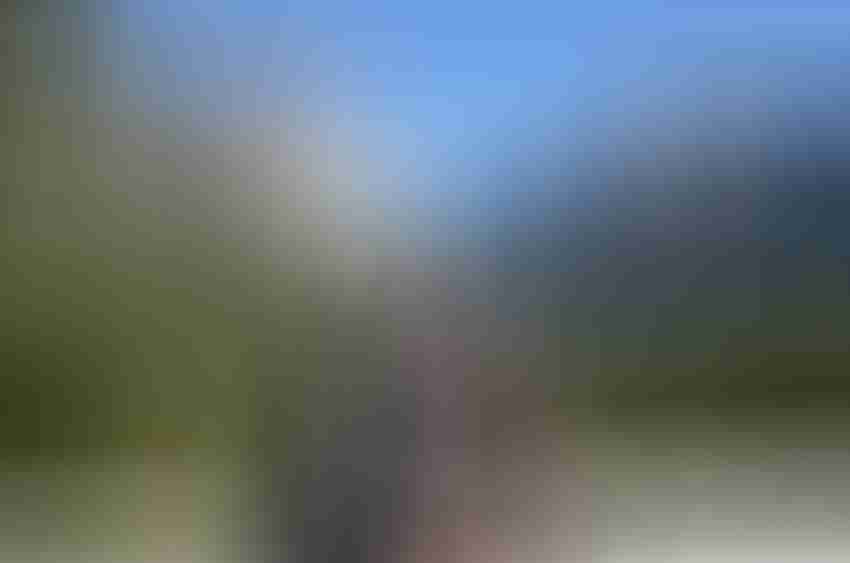 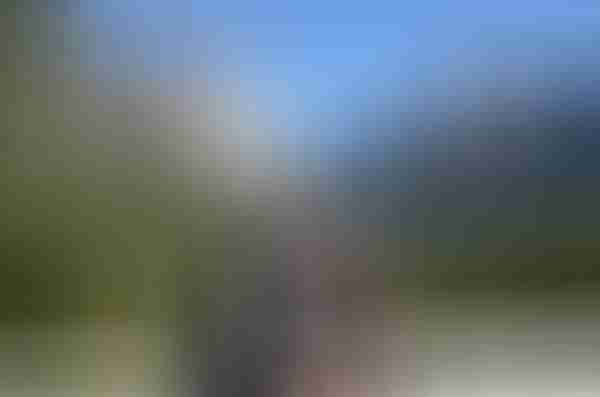 Dana and Sarah in a magical place – Yosemite National Park.

Sometimes the most magical places are those you haven’t traveled…

Many times we are quick to judge or make assumptions based on what we read, see, or hear about.  Well, that was certainly the case with me and Yosemite National Park.  My assumptions:

Man, WAS I WRONG!

I fell in love and I mean hard!  Really disappointed in myself for not yet bringing my twins here and upset that my love, David, is not here to experience Yosemite with me – no offense to Sarah, who has been a great traveling companion.

In the coming weeks, I will write about the hotels, food, exploring, and so much more that I learned, but for now, here are why my assumptions were wrong, way wrong!

HAVE YOU BEEN TO YOSEMITE?  ANY FAVORITE MEMORIES?