Why A Triathlete Who Trains Solo Switches Gear For A Group My husband has always been a triathlete who trains solo. Oh, they’d be the occasional rides with friends on weekends, but that was rare, especially when he was training for a race. The reason was always explained to me as follows…

But, all this recently changed, much to my surprise and delight!

See, I’ve always wanted him to train with others on the bike. I hate when he goes out on his own as people are just crazy and so many have no respect for cyclists. We’ve also had friends whose rides have not ended well. So, I just felt more comfortable knowing there was someone to help, if the unthinkable ever happened.

I also never quite understood why you’d want to be in your training room by yourself for 3 hours when you could be outside (weather permitting) riding or running with a friend. It’s not like he’s antisocial; quite the contrary and he loves to chat triathlon with anyone!

After essentially taking over a year off from triathlons due to injuries, he slowly got back into training…alone. A good friend and fellow triathlete has been trying to get him to work out at a local gym where a lot of other triathletes train, but he has resisted, until he was finally worn down on Thanksgiving.

His coach has consistently told him that he needs to throw weights into his training mix, but seriously, there are just so many hours he can commit to training. But, I guess since he’s only training for halfs next year, he figured he could steal some time from the other disciplines. So, he went to meet with a private trainer and ended up seeing 3 other triathletes he knew there training. Well, that’s all he needed to give the place great tri cred and he happily signed up for 5 AM sessions twice a week. Ugh…It means alarm goes off and lights go on shortly after 4 AM again. 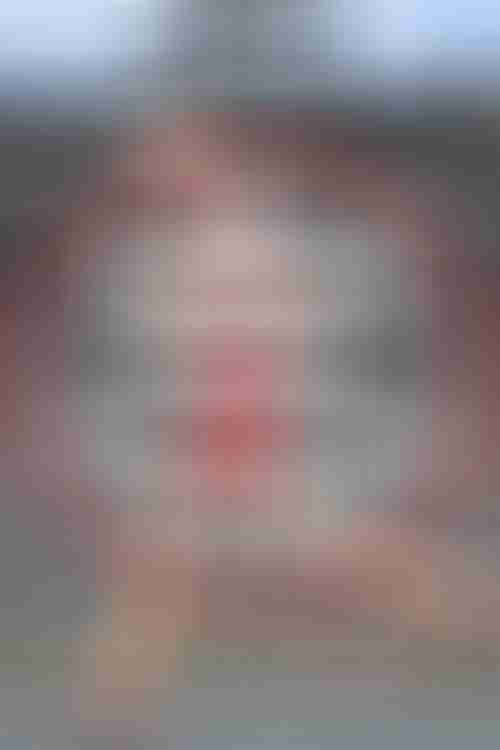 But, it hasn’t ended there. He’s now doing bike classes on Saturday mornings with a whole group and having way too much fun and he’s even talking about Sunday morning runs and signing up for a package of classes.

So, I wondered what changed his mind. Then, he told me the story of how they can see their pace and where they are in the “tribe” on a big screen and that he got beat at the last second by another guy and was not happy. I knew exactly why he changed his mind…Okay, he also said, “They’re really nice people and not assholes”.

After I figured that out, I focused on the positives for both the triwife/partner and triathlete to training with a posse. Other than what he mentioned about when he had a specific training regimen that he can’t do in a group, I haven’t really come up with any negatives. 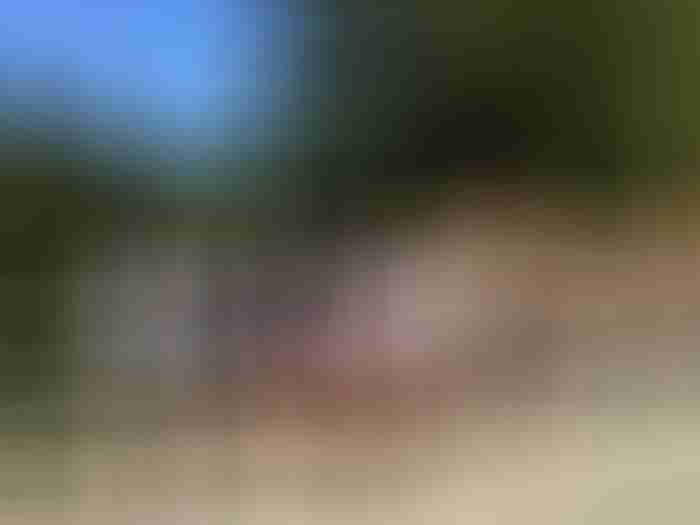 What do you see as the advantages/disadvantages of training alone or with other triathletes?